Send your DUBSMASH video and we will air it for you on our SURYA TV. 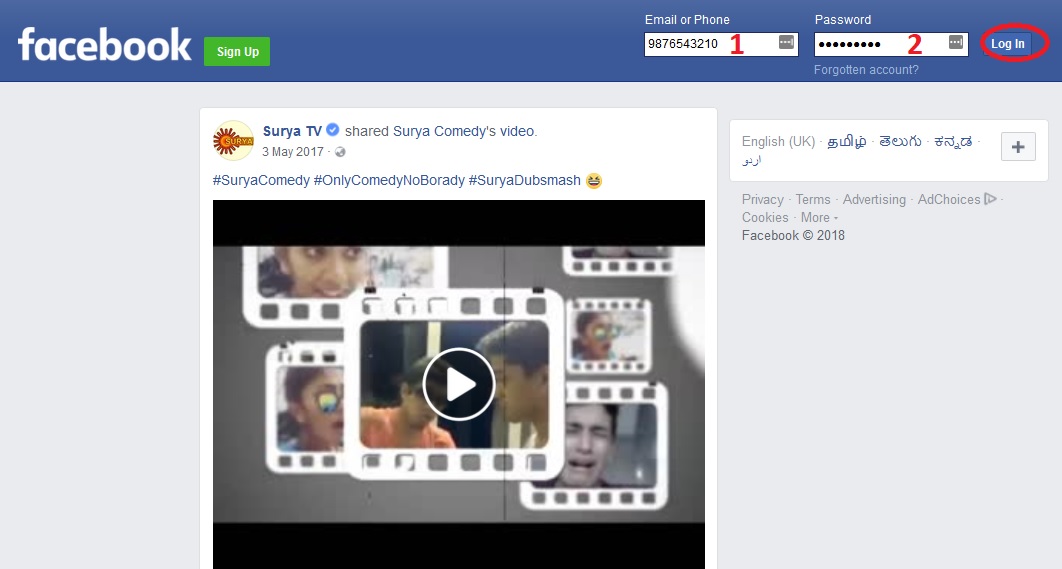 Step 3 : Then Upload your video from your saved location.
Step 4 : You can also Send your dubsmash videos to suryadubsmash [AT] sunnetwork.in

Surya Comedy, a new channel in the array of SUN TV Network Pvt Ltd, brings to you the first full time Comedy channel in Malayalam. 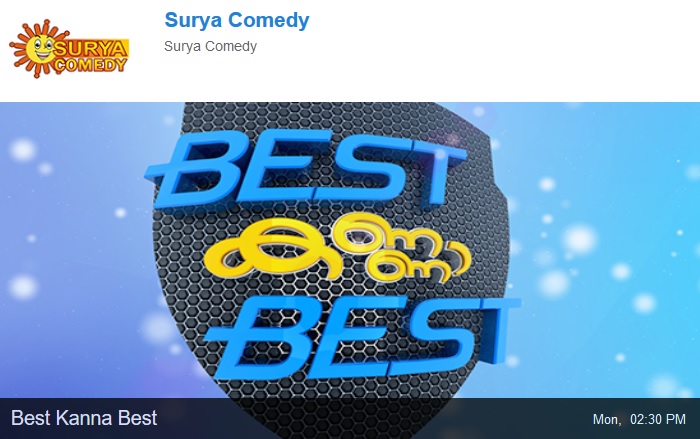 Surya comedy launched few months months back and it’s become popular in Kerala. we have published trp ratings of the channel, it’s getting around 80 points. sun tv network launched their latest Malayalam channel surya comedy on 29th April 2017 with the tagline Only Comedy No Boradi (only comedy and no boredom). we have published availability of this channel through cable networks /dth service, schedule, programs name etc.

Holding a bouquet of Thirty Two top-rated channels in its clutch, Sun TV Network has got a reach, frequency and patronage that other groups covet but can’t compete with Sun TV Network believes in giving you wholesome fare. Be it news or entertainment, we are there first. If it is happening South of Vindhyas, its on Sun TV Network. And you are a part of it.

With Thirty Two channels in four Indian languages, we are able to connect to the Southern Diaspora erasing geographical distances. The response to our programmes and the viewership of our news has been phenomenal. The fact that we touch so many hearts gives us great pleasure.