Bigg Boss is a Malayalam reality show aired on Asianet. 16 contestants would be locked up in one house with 60 cameras monitoring them round the clock with none other than superstar Mohanlal as the host. Full on drama assured.

Swetha Menon :
Shweta Menon is an Indian model, actress and television anchor. She has predominantly acted in Malayalam and Hindi language films, besides appearing in a number of Tamil productions. 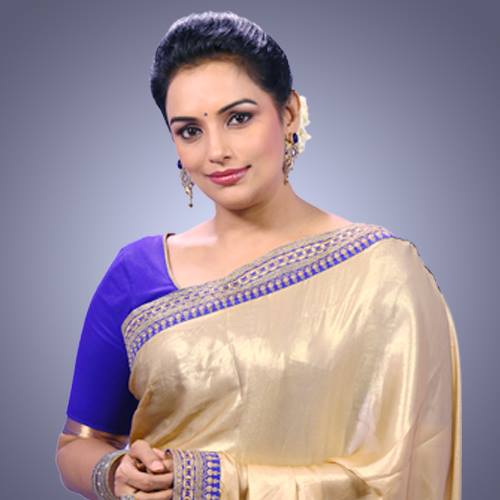 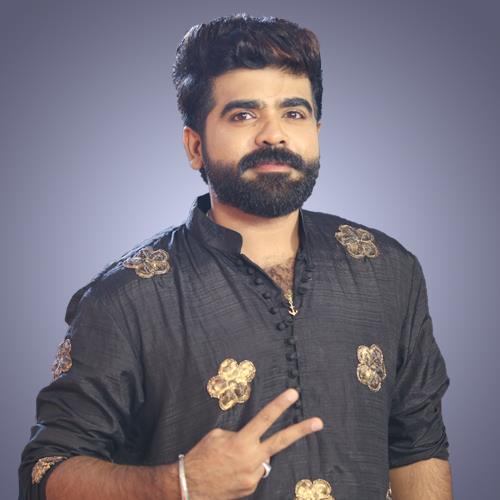 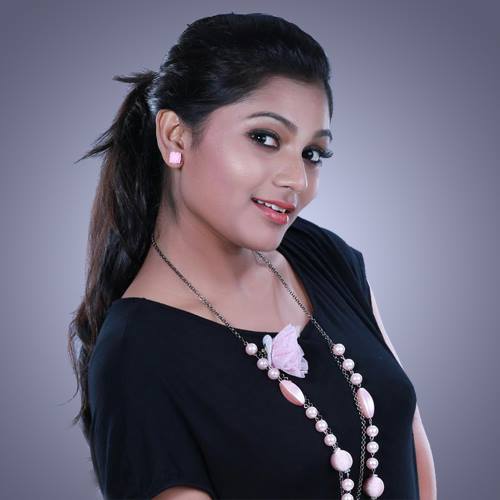 Srinish Aravind :
Srinish Aravind is an Indian soap actor, who works in Malayalam television series. Aravind was born and bought up in Chennai, where his father was employed, but his family comes from the Palakkad district of Kerala. 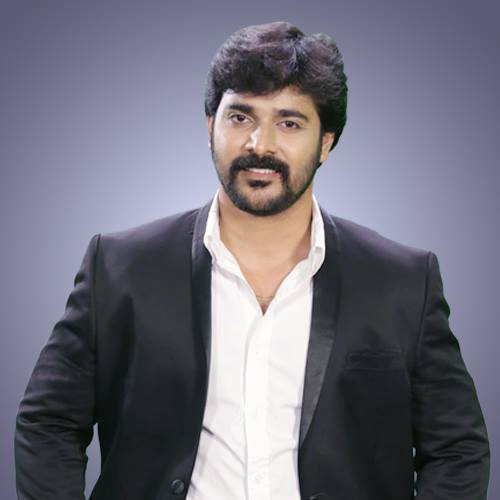 Hima Shankar :
Hima Shankar known as Hima Shankar Sheematty, is an Indian actress who appears in Malayalam films and short films. She has also directed and performed in many theatrical works. 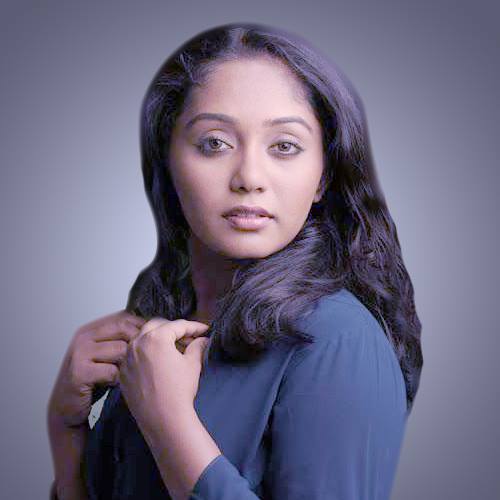 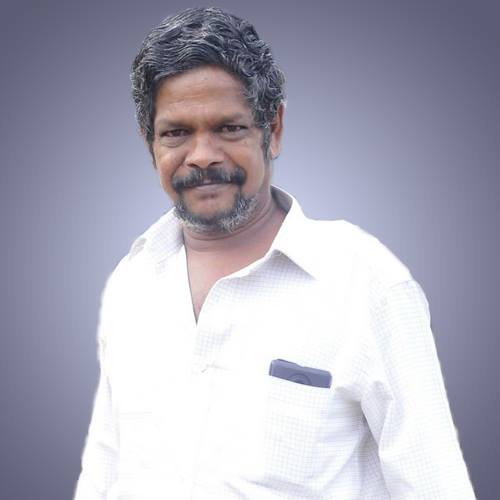 Diya Sana :
Diya Sana is a Transgender Social Activist based out in Kerala. She also works in Model management company and also a dubbing artist. She made a huge controversy regarding “Bare Chest” Campaign in Social Handler. 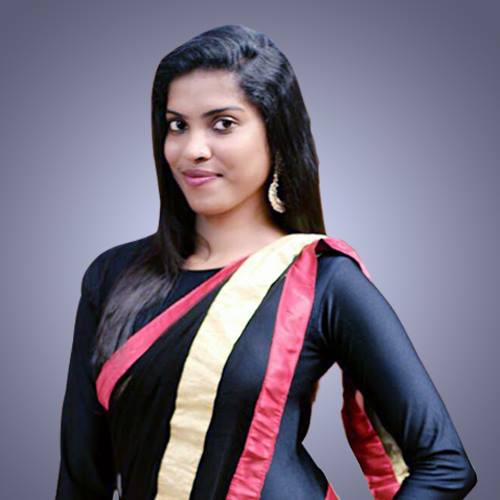 Anoop Chandran :
Anoop Chandran is an Indian actor who appears in Malayalam films. Mostly appeared in comic roles, he is best known for his roles in Classmates, Shakespeare M.A. Malayalam, and Rasathanthram. 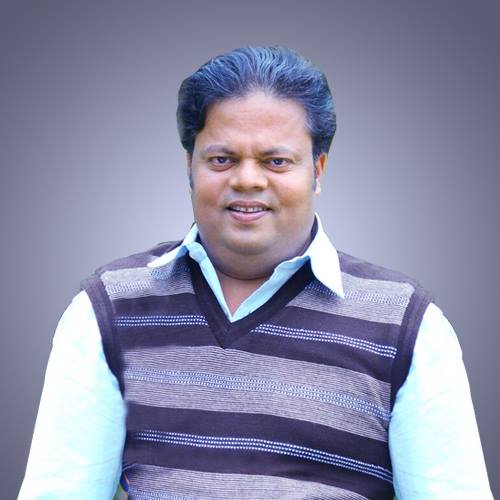 Aditi Rai :
Aditi Rai is an Indian Actress who predominantly works in Kannada, Telugu and Malayalam films. She has acted in notable films like Prince (Kannada), 50 (Tamil) and Annyarkku Praveshanamilla (Malayalam). Aditi is currently studying MBA in a reputed institution. 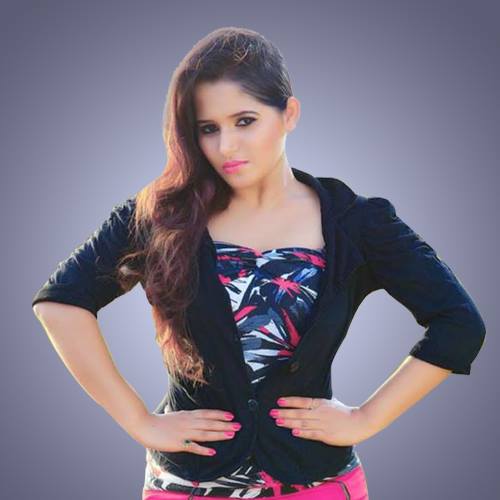 Basheer Bashi :
Basheer Bashi is an Indian Model, DJ, and Television Presenter from Kochi. Basheer Bashi was born on 25 September 1988 in Ernakulam, Kerela, India. He is a well known Facebook celebrity in Kerala. He completed his schooling in RPMHS Ernakulam. After completing his studies, Basheer started his career as DJ and later turned to freelance modelling. 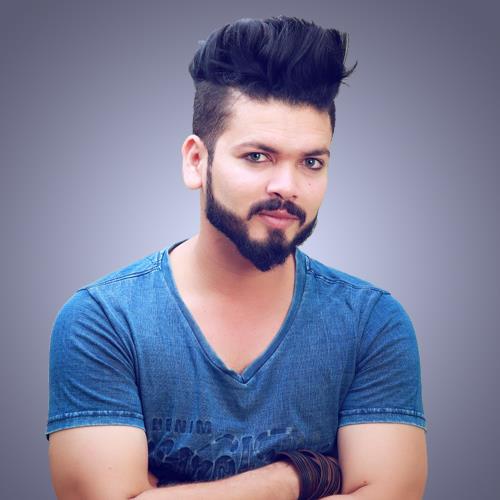 Manoj Varma :
Manoj Varma is an actor and Businessman. Manoj hails from Bangalore. Manoj also plays cricket and has acted in a few Kannada films too. 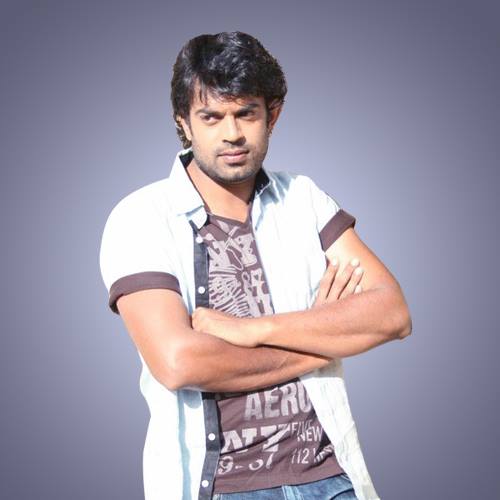 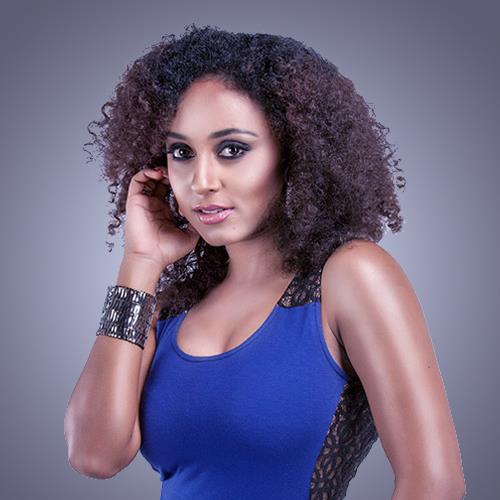 David John :
David John is an Indian Model and actor, who predominantly works in Malayalam film industry. David John is from Thirussur. He did MCA in Computers at FISAT. 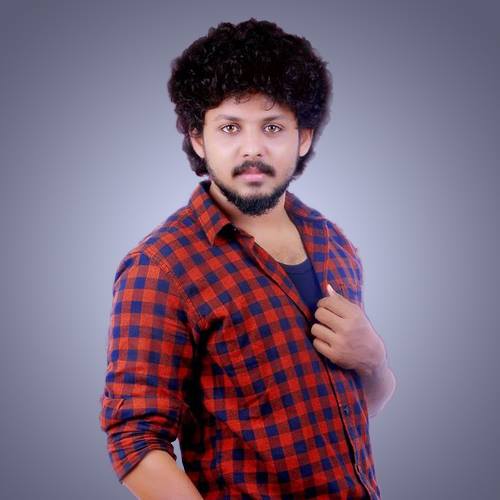 Sabumon Abdusamad :
Sabumon Abdusamad is an actor and TV anchor who predominantly works in Malayalam industry. He got huge fame from the TV show ‘Tharikida’ from which he was also called Tharikida Sabu. 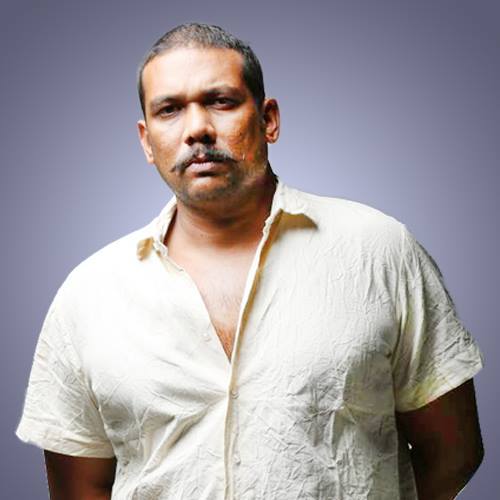 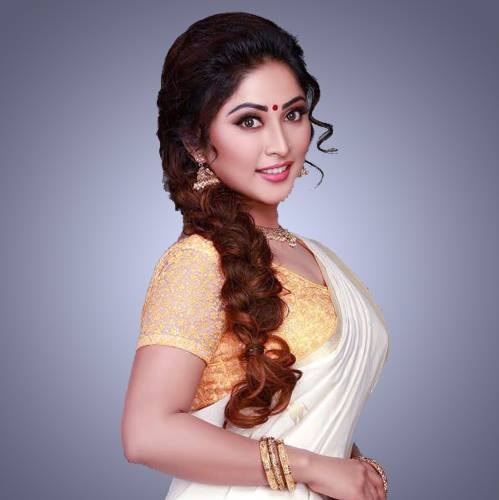 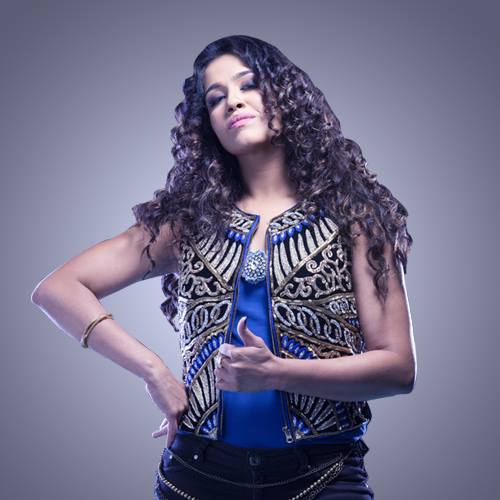