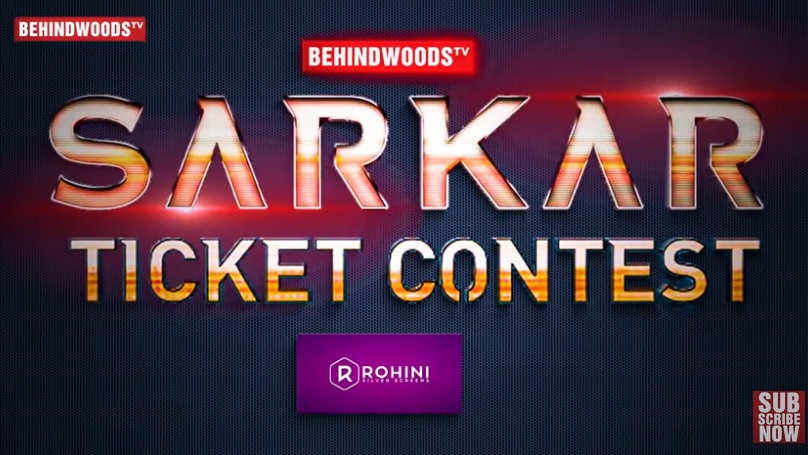 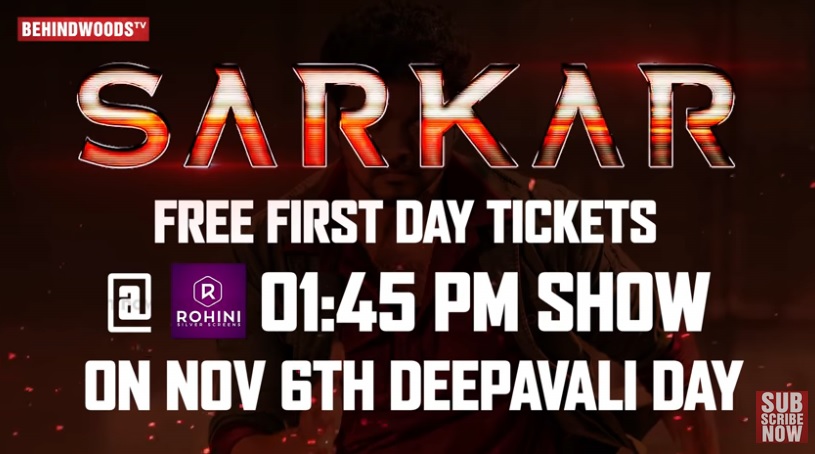 About Sarkar Movie :
Sarkar is a 2018 Indian Tamil language political action film starring Vijay, Keerthy Suresh and Varalaxmi Sarathkumar in the lead roles. The film is directed by AR Murugadoss, co-written by B.Jeyamohan with music composed by A.R. Rahman, cinematography by Girish Gangadharan, edited by A. Sreekar Prasad and produced by Kalanithi Maran under the Sun Pictures banner.

The film began production in January 2018, and is scheduled to be released on 6 November 2018, coinciding with Diwali.

Audio Launch :
The music of the film is composed by A. R. Rahman, and lyricist Vivek penning the songs. The audio launched on 2nd October 2018.

Production :
Following the successful ventures, Thuppakki and Kaththi, AR Murugadoss has confirmed to be the director of the 62nd film of actor Vijay. The project, tentatively titled Vijay’s 62, was slated to enter production once Vijay completes Mersal and A R Murugadoss completes Spyder.

Production was to begin in January 2018, with a planned Diwali-2018 release. Girish Gangadharan of Kali, Angamaly Diaries and Solo fame is reported to be the cinematographer.

In mid-November 2017, it was reported that actor Yogi Babu is in talks to play a role in the film and actress Nayanthara is in talks to be the female lead, also A. R. Rahman is also said to be in talks to compose the music of the film. A. Sreekar Prasad who has previously edited Thuppakki and Kaththi has been confirmed as the film’s editor.

About Behindwoods :
Behindwoods.com with a mission to “Inform, Entertain and Inspire” generate error-free, fast, creative and exclusively original content round the clock.