“RISING STAR” – A LIVE singing reality show which is a quest for India’s next big Singing Star! A trailblazing interactive talent format that hails a new Era in home entertainment.

Rising Star is a unique format that has delivered as per it’s promise of being the next level in TV programming, where the audience watches a show absolutely LIVE.

After delivering successful seasons across the globe in countries like Israel, USA, Russia, Indonesia, Argentina and many more countries, the show came to India in 2017 and was a big success, followed by Season Two in the subsequent year.

Rising Star India is coming back with yet another Season !! This show is India’s truest form of singing competition which marks the first real-time voting by the viewers via an innovative free app, and will determine if the singer will advance in the competition, as it happens LIVE.

In the show the “WALL” plays the most significant role as it determines the result. After a super-successful two seasons, Rising Star is back and at the helm are the audience. With 3 amazing mentors, unbelievable talent and over 1.3 billion judges, Rising Star is the only LIVE singing reality show of the Nation. !

Audition is open for all Indian citizens residing in India, either as individual or as group of two or more people

The Participant can participate in the Audition in the following manner:

1) By visiting the website www.colorstv.com (or) Voot website i.e. www.voot.com or by downloading the Voot Appplication on Your mobile device and filling in the online form asking for Participants relevant details including, inter alia,

For Participants who are Minors (as defined below), additional mandatory details regarding Participant’s guardian and their relationship needs to be provided. The Participant shall also have an option of login and registration by way of signing into his/her online social media account(s) such as Facebook /Twitter that shall enable the Participant to upload his/her Audition Video on the Website.

In case of group participation, all the member Participants belonging to their respective groups shall provide all the details as required to be mentioned, including the name of the group and total number of Participants participating in the group.

2) Participants can also participate in the Audition by sending an email containing their details as provided under clause 2(i)(a) above along with the Audition Video at risingstar3auditions@gmail.com

Accordingly, the Organizer/representative of the Organizer/Producer may contact the Participant and/or his/her Parent/Legal Guradian for obtaining the other details required for furthering the Audition purposes. 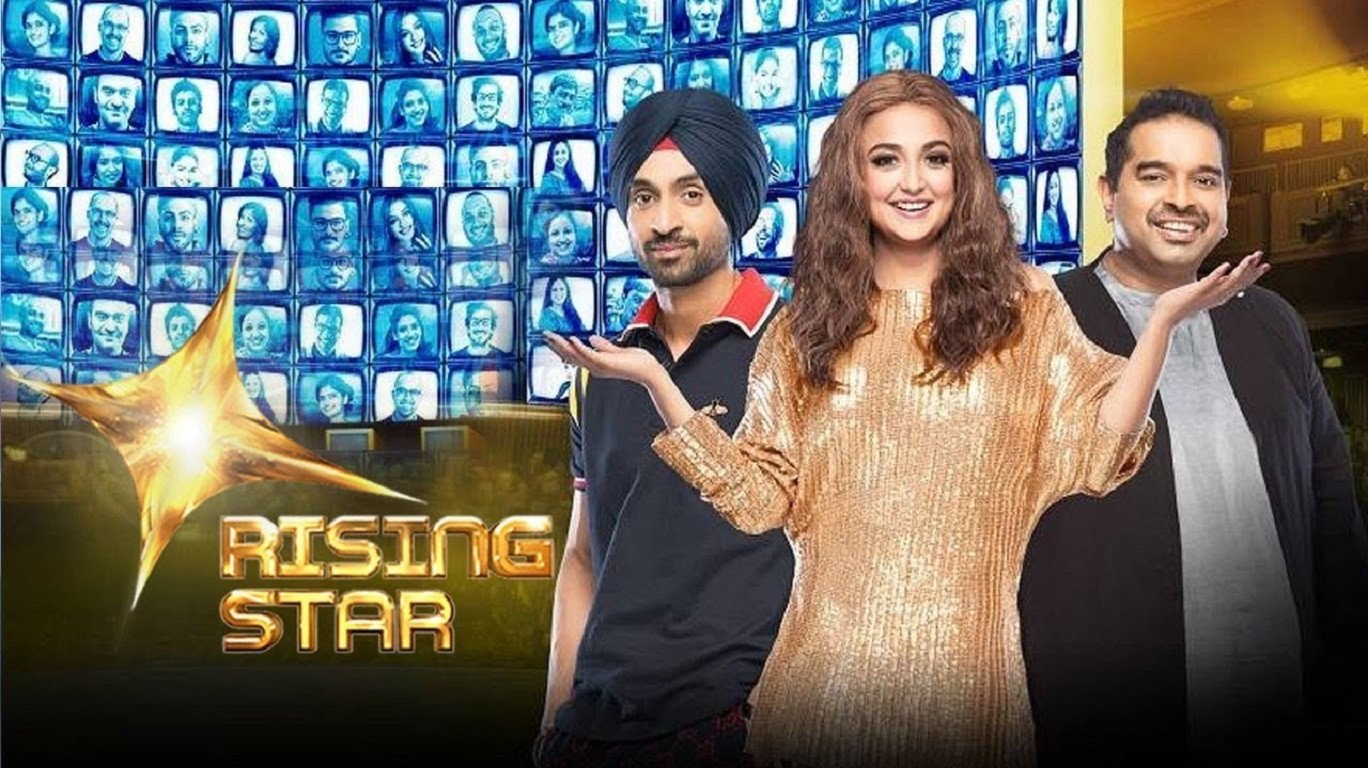 The ‘Audition Period’ shall commence from 15th December, 2018 at 10:00 “Opening hours” and shall conclude on such date and time as determined by the Organizer, as per its sole discretion “Closing hours”. .

Note:
Participation in the Audition(s) by participants who are less than 18 years of age (“Minor”) will be deemed as participation with the prior consent and knowledge of the respective participant’s Parent/Legal Guardian.