The Promoter has engaged the Organizer to organize, administer and manage the Contest on the occasion of the 25th anniversary of Center fresh® in India. However, the Organizer shall not undertake the distribution of Promotion Products. 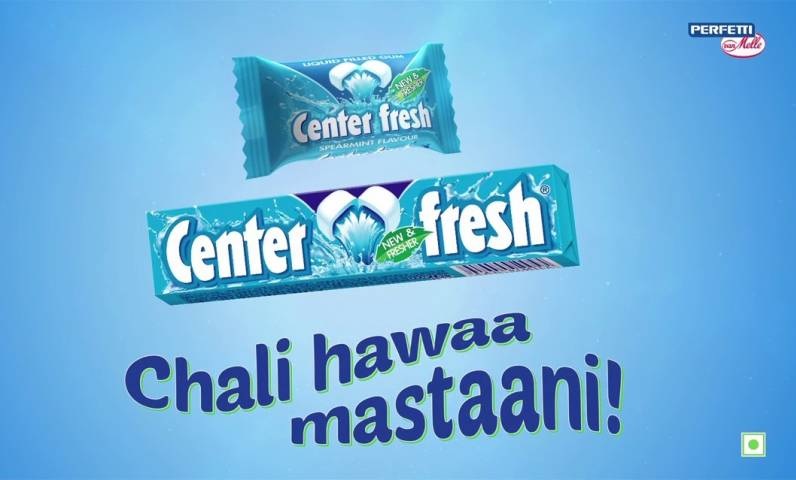 All Indian citizens residing in India (except Tamil Nadu) are ‘Eligible Persons’.

To participate in the Scheme:
** An Eligible Person must SMS a Participation Code to 70906 70906 from a sim-card not belonging to Tamil Nadu circle and issued by a telecommunications network in India; and
** The Organizer must receive the SMS either during the pre-Contest Period or during the Contest Period. 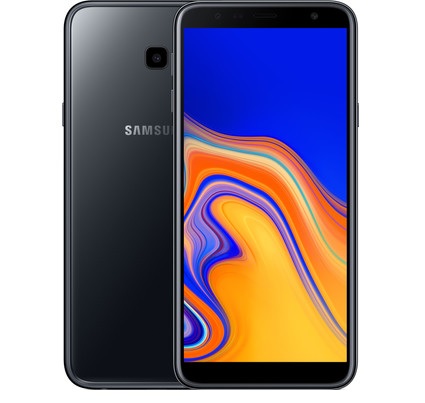 All Entries received after 09:00 pm on each calendar day during the pre-Contest Period and before 09:00 am on the next calendar day will be grouped together in the Lucky Draw.

Note:
** Entries received before the pre-Contest Period starts shall be grouped together with the Entries received during the first 12 hours of the pre-Contest Period; and
** Entries received after 09:00 pm on 14th February 2019 and before 09:00 am on 15th February 2019 will be considered together with the Entries received between 09:00 am and 09:00 pm on 14th February 2019.
** One winner will be announced for each such Lucky Draw, except those held on Sundays; two winners will be announced for each Lucky Draw held on a Sunday.
** Each of the persons from whose mobile numbers these winning Entries are received shall be entitled to a Prize; provided that not more than one Prize shall be awarded against Entries received from a single mobile number. ¬
** On or before 20th February 2019, the Organizer shall attempt to contact each winner on the mobile number from which his/her winning Entry was received, and intimate him/her of the Verification Process which s/he must follow to claim his/her Prize.
** The names of winners shall also be announced on the Center fresh® Facebook page, and the Promoter shall endeavor to make said announcement on or before 15th March 2019.s

Within 14 days of receiving a call from the Organizer intimating him/her of the Verification Process, each Eligible Person so contacted must submit a colour copy of any one government-issued photo-identity proof (such as Aadhar Card, Driving License, PAN Card, Passport, etc.) issued to him/her and bearing his/her current residential address, either by e-mail to centerfresh@bigcity.in, or by registered post or courier to:

If the Eligible Person claiming a Prize is less than 18 years of age at the time when /he is submitting his/her documents, then s/he must submit the following documents by e-mail/registered post/courier to the above address:

Only Eligible Persons who come forward to claim a Prize in the manner explained in this clause shall be considered by the Promoter and Organizer to be winners, regardless of whether they actually participated, and regardless of whose SIM card the winning entries were sent from.

** The Organizer reserves the right not to award a Prize against an Entry if the Organizer fails to make contact on the mobile number from which that Entry was received; or if nobody comes forward to claim a Prize against that
** Entry within 14 days; or if the documents of a person who comes forward to claim a prize are not verified.
** In this event, the Organizer may choose another winning Entry from among the Entries received, by the same method as was used to choose the original winning Entry.

Organizer shall attempt to ensure that each Eligible Person who comes forward to claim a Prize by participating in the Verification Process will receive his/her Prize by courier within 14 days of being verified to the Organizer’s satisfaction.

Complaints that the prize received is not as promised, or that it is received in a damaged condition, will not be entertained unless the Winner reports it by a phone call to 70906 70906 within 12 hours of receipt of the Prize.

Taxes:
All additional taxes such as gift tax or any other government taxes as applicable for the gifts extended to the customers must be borne and paid by the Winner.

Replacement and Transfer of prizes:
Neither the Promoter nor the Organizer shall entertain any requests for the replacement of undamaged prizes, or the transfer of prizes to someone other than the Winner, or for a redemption of prizes in exchange for something else.