Junior Superstar is an Indian reality talent show the show of the Tamil Language. ZEE Tamil Television channel is a broadcaster of the show.

The show has based on Hindi language show, India’s Best Dramebaaz.

Children between the ages of 4-14 years can participate in the Junior Super Star Audition.

If your child has the talent of drama and your children’s age between 4- 14 years and you want to make your child career in entertainment filled so don’t wait to take your child for auditions.

Walk in with your juniors and take part in the auditions.

The judges will find their talent, creativity, and spontaneity, If your child has those talent then don’t miss this audition. 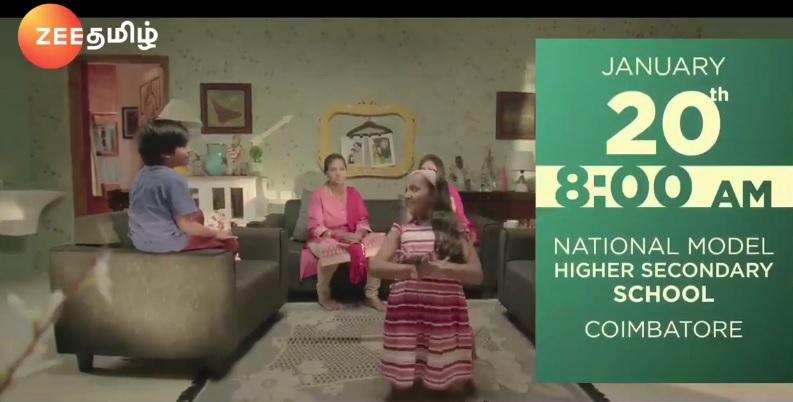 Junior Super Star Season 1 is aired on Zee Tamil on every Saturday and Sunday from 7 August to 18 December 2016 for 40 episodes. Ashwanth of won this season and Lisa is now working in the serial Mella Thirandhathu Kadhavu on Zee Tamil.