You are here: Home > Sports/Matches > IPL
All posts from contest.wahcricket.com

Wah Cricket brings in an exciting opportunity to showcase your talent by predicting match results. If you think you know what’s going to happen before the action unfolds, it’s time to prove it and win exciting prizes 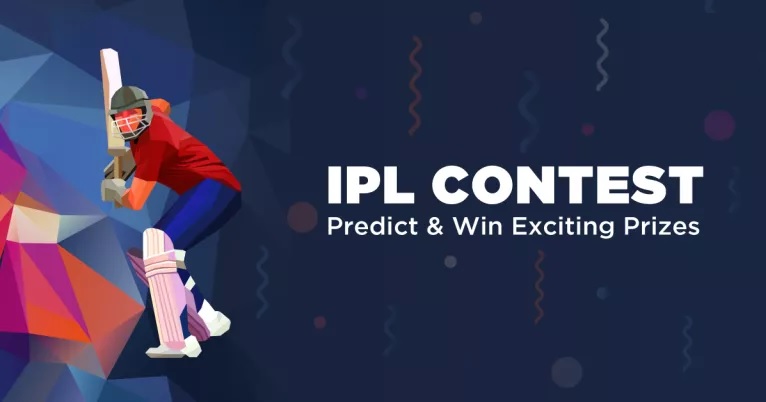 Log on to www.wahcricket.com. Upon Login, you will be re-directed to the same page where you can predict the winner of the respective match day and stand a chance to grab some exciting prizes.

1. Voting will open only 12 hours before the toss.
2. You will score 2 points with every correct prediction.
3. The leader board will be generated after every match with the score update.
4. Winners will be chosen basis the highest score as on the leader board.
5. Winners will be notified via email and call. You need to acknowledge the same within 2 days of time.
6. The promoter’s decision in respect of all matters to do with the contest will be final and no correspondence will be entered into.

May 01: Chennai Super Kings vs Delhi Capitals in Chennai (8pm)

May 02: Mumbai Indians vs Sunrisers Hyderabad in Mumbai (8pm)

About WahCricket:
WahCricket.com is a website devoted to cricket, cricketers and cricket lovers. A venture of ABP News Network Pvt. Ltd. WahCricket, which was founded in 2016 is now one of the fastest growing cricket websites in India.

It provides live scores, commentary and all the latest news of cricket matches around the globe. The presence of player profile, match schedule and latest ICC rankings provides all the required insights. WahCricket gives special importance to trending topics along with in-depth cricket analysis.