You are here: Home > Television/TV > SET TV
All posts from setindia.com 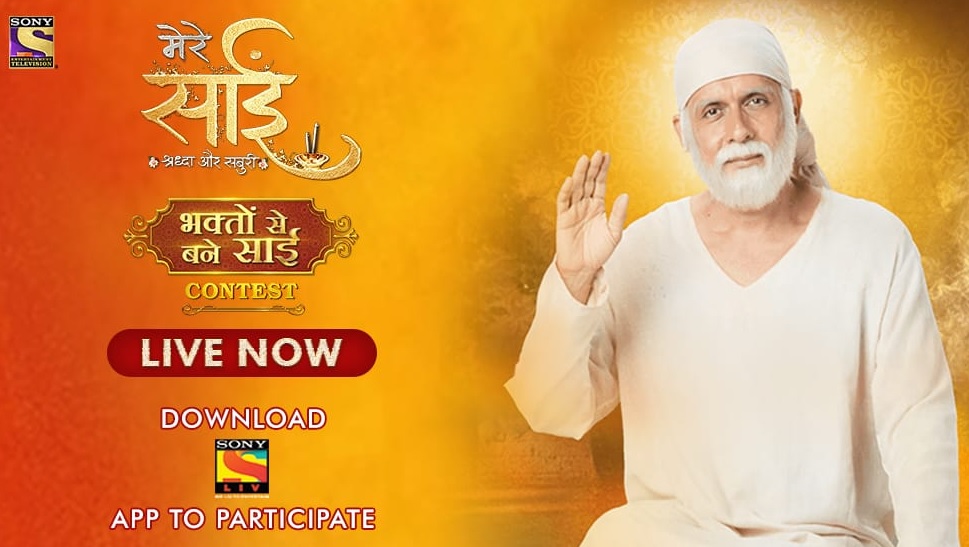 The Contest is open only to Indian citizens, residing in India and The Participants must be adults having attained the age of eighteen (18) years to participate in the Activity as on the date of the Activity.

1) One question will be asked every Monday and Thursday during the Show. The questions would be flashed 4 times during the episodes during the Contest Period through an aston/bumper.

3) The participant will have to upload a picture before answering the question. The picture will have to be uploaded only once.

4) In case a user gives multiple answers, only the first response will be considered.

Participants who give the correct answer will get a chance to get their picture featured on a collage of Sai Baba that will get created by the Company to be displayed on the Channel.

1) The Winners shall be declared at the end of the Contest Period, on the Channel during the episode. The Company shall contact the Winners for further details. The Winners need to revert with the required details and formalities within twenty four (24) hours after contacting them.

2) The Winners shall be declared as per the terms of the Basic T&Cs.

3) In the event the Participant is not able to utilize the Prize or is unable / refuses to accept the same, the Prize will be revoked by SPN.

** The Activity shall be open for participation as per the timelines specified in the T&Cs for the Activity.
** The manner, day and the basis of choosing the winner (defined below) shall be specified in the T&Cs of the particular Activity.
** The time and mode of distribution of the Prize(s) shall be at the sole discretion of SPN.
** Participants should ensure the accuracy of the information provided by them at the time of entering any Activity.
** Participants agree no clarifications on the questions and the answers used in the particular Activity shall be entertained by SPN.
** Mere participation/submitting Entries for the Activity do not entitle the Participants to win the Prize(s).
** The Prize(s) will be awarded to the Winners pursuant to verification and in accordance with these Terms and Conditions.
** SPN may refuse to give the Prize(s) to Participant(s) in the event of his/her fraud, dishonesty or non-entitlement to participate in the particular Activity under these Terms and Conditions.
** The Prize(s) shall be delivered to the Winners subject to submission of all relevant documents, if required in accordance with these Terms and Conditions of respective Activity.
** The Prize(s) are not transferable, assignable or exchangeable for cash equivalent. Only the prize Winners and no other person or agent, may claim the Prize(s).