Your Birthday Wish is a Call Away. Ever wanted your favorite Nicktoon to join in on your birthday celebrations? Nickelodeon makes your wish come true!!

Motu, Dora, Ryder, SpongeBob and all your other favorite nicktoons are waiting for your call. So, what are you waiting for? Pick up that phone and Ready, Set, Dial-A-Toon! 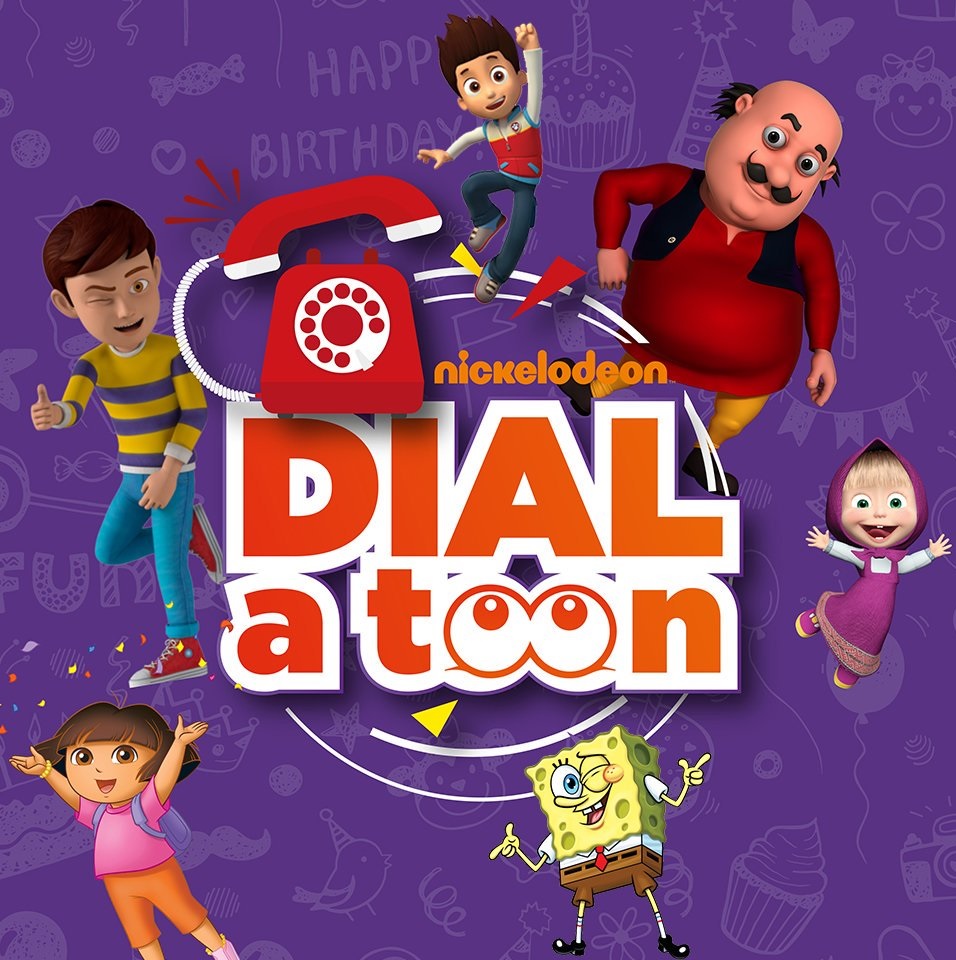 Follow the below steps to participate in Nickelodeon Dial a Toon 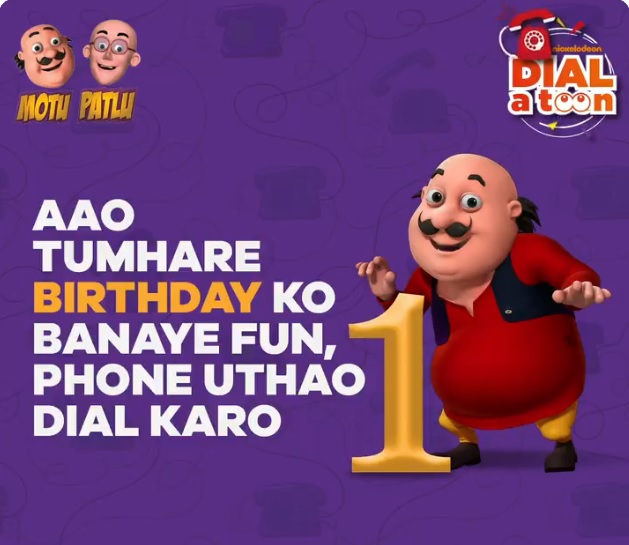 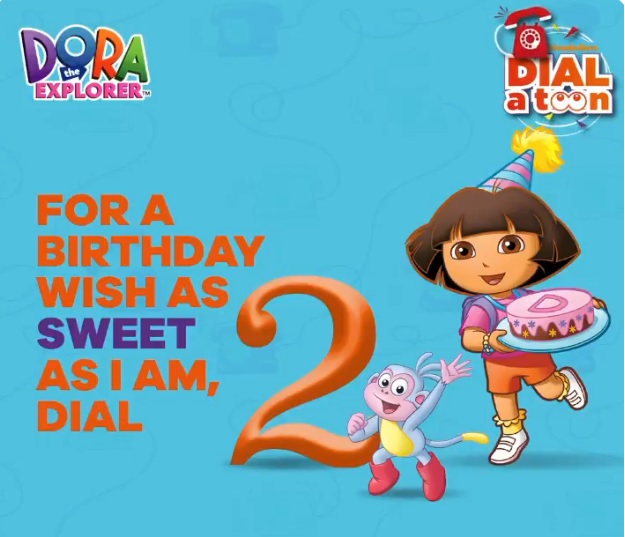 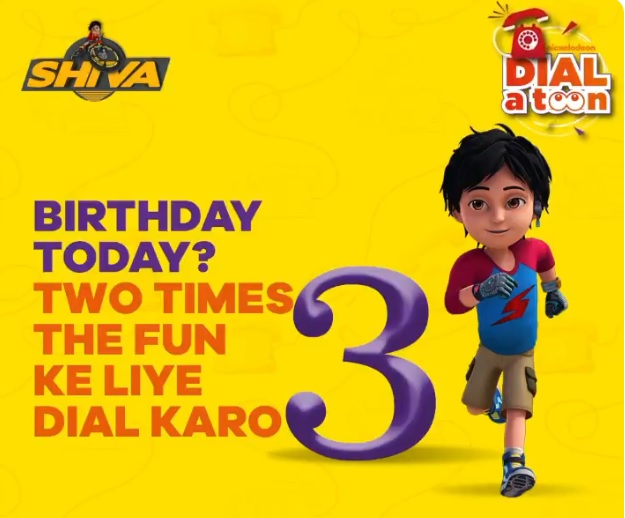 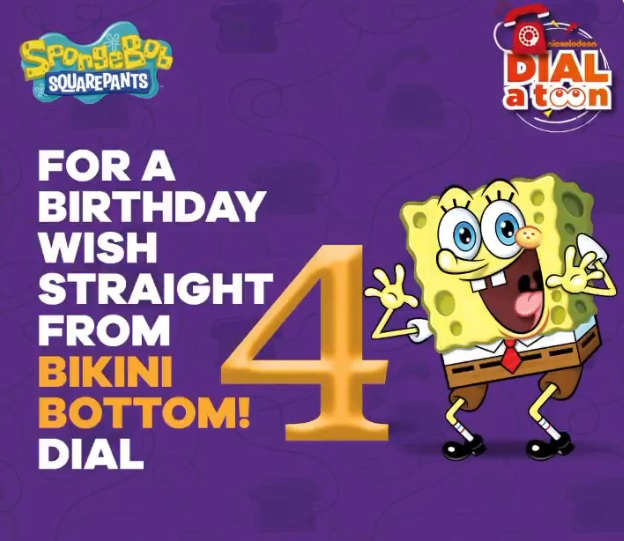 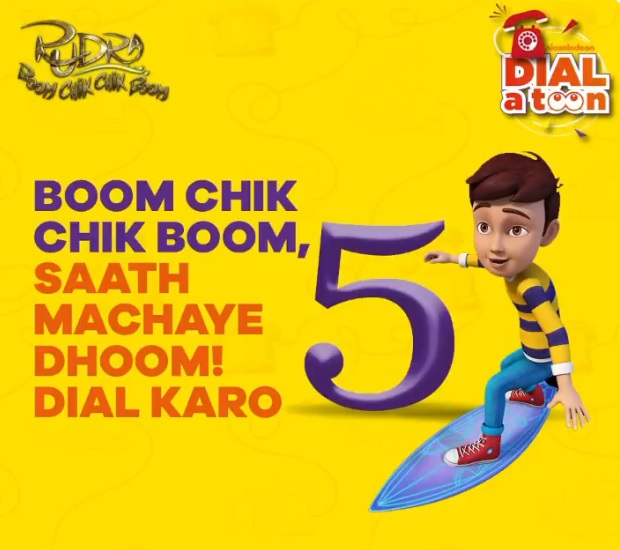 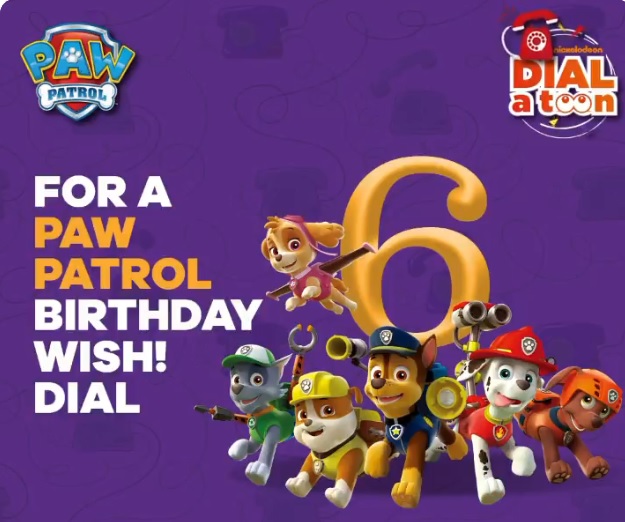 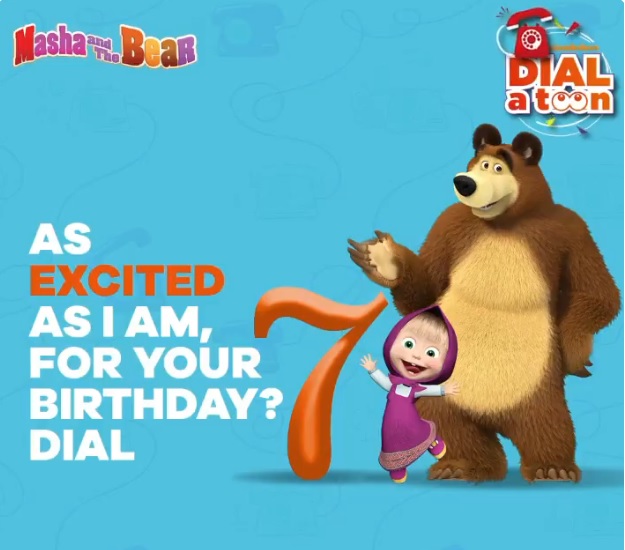 Motu and Patlu are two clueless, simple but lovable adventurers from a small town in the heartland of India, known as Furfuri Nagariya. The awesome twosome have an uncanny ability to attract trouble which only lands them in entertaining and hilarious situations.

Sun City is truly a magical city! Everybody and we mean everybody, is a magician here, using love, kindness and a little magic to carry out their daily lives. Rudra, is our 9-year-old hero.

He learns new magic from his grandfather, Jai Singh. But, like all things not everything is perfect, the evil and powerful magician Shakaal often stirs up trouble to stop Rudra from harnessing his true powers. It’s up to Rudra to defeat Shakaal and keep Sun City safe, but can he?

Gattu Aur Battu is the story of two friends who own a security agency in a small town called Vishrampur.

While Battu thinks that he is the brains behind every case to be solved, his patient and loyal friend Gattu is really the one bearing the brunt of Battu’s silly endeavors and pulling them out of troubles each time.

SpongeBob lives in a pineapple with his pet snail, Gary. He loves his job as a fry cook at the Krusty Krab, and has a knack for getting into all kinds of trouble without really trying.

When he’s not getting on the nerves of his cranky nextdoor neighbor Squidward, SpongeBob can usually be found smack in the middle of all sorts of strange situations with his best buddy, the simple yet lovable starfish, Patrick, or his thrill-seeking surfer-girl squirrel pal, Sandy cheeks.

Shaun the sheep exhibits human intelligence, creativity, and behaviour in a farm setting, which usually provides a situational comedy conflict which Shaun must resolve before the end of each episode.

The Penguins of Madagascar

To most people, Skipper, Kowalski, Rico and Private are just four cute penguins living in the Central Park Zoo. And that’s exactly what they want people to think.

Why? Because these placid-looking penguins are actually an elite strike force with unmatched commando skills and a secret headquarters. Their mission? To maintain order in the zoo.