You are here: Home > Missed Call/SMS/APP
All posts from startv.com

Star Gold Made In China Activity

The missed call activity titled “Made in China- Promotions” organized, conducted and brought to you by STAR India Private Limited on its television channels and Star Gold India’s online platform for promotion of the television premiere of the Film “Made In China” to premiere on the Channels at 8 PM on 11th January, 2020. 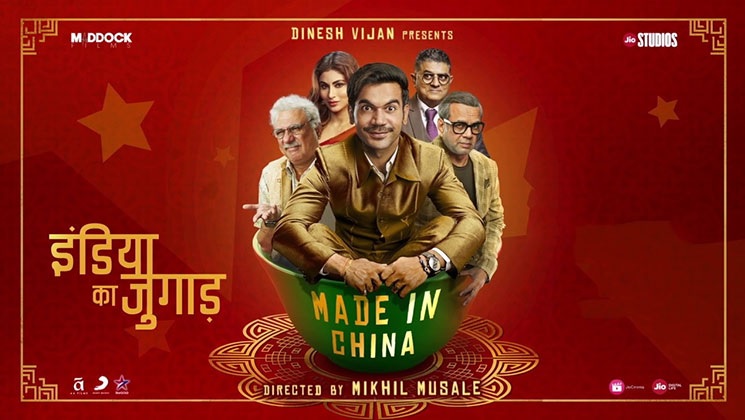 The Viewers interested in participating in the Activity must be above the age of eighteen (18) years, must be a citizen of India and must be a resident of India during the applicable Activity Period.

2. During the Period the Viewers can engage in the activity by calling on the number displayed on the promo video of the Film. The Viewer(s) interested in participating can call on the number. The call will automatically get cut in one ring post which the caller will get an SMS thanking him/her for their interest.

4. STAR India will sufficiently promote the Activity on the Channel and its social media platforms, to ensure that no Viewer is misled, and each Viewer fully understands the entire process and costs (if applicable) for missed call. It is clarified that all costs (if any) towards the missed call shall be borne by the Viewer solely without any recourse whatsoever to STAR India and/or the Channel. 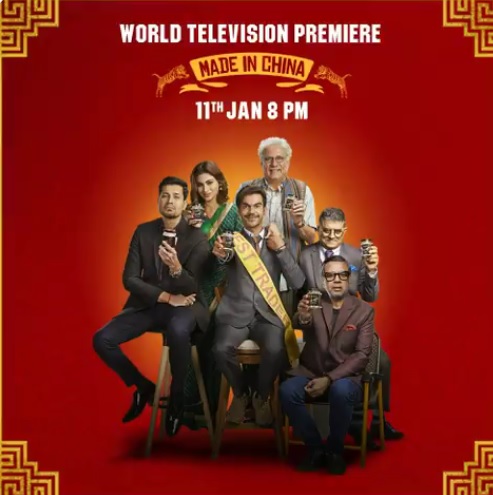 ** All the Entries will be stored in a backend system operated by STAR India and/or any person/agency appointed by STAR India.
** In the event of any fault, misunderstanding or dispute concerning any part of the Activity the decision of STAR India shall be final and binding.
** By participating, it shall be construed that the Viewer(s) has waived his/her right to raise any dispute with regard to the Film, in any manner whatsoever to the extent permissible under law.
** Viewer(s) acknowledges that Viewer(s)’s representations, warranties, indemnities, dispute mechanism and obligations shall survive the efflux of time and the termination of these Terms and Conditions.

In case of any queries in relation to this Activity, you can write to hello@startv.com.