The brand new season of Bigg Boss is here! Superstar Mohanlal welcomes seventeen new housemates, who are eager to begin their journey in the Bigg Boss house. Watch the legend get the ball rolling, however, with a twist in the tale. 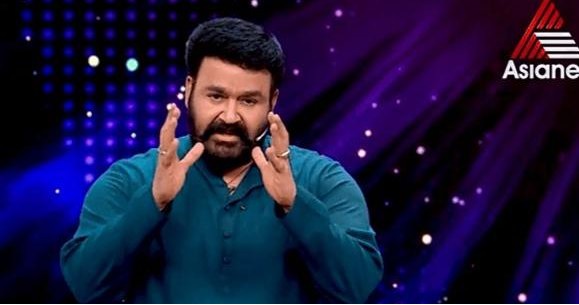 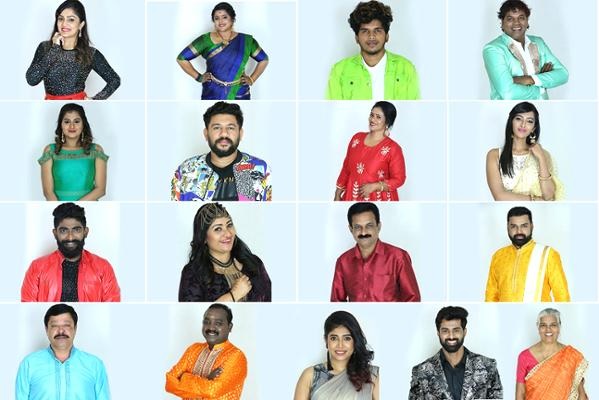 Viewers can save their favourite contestant by casting their votes. Viewers have 50 votes per day. Voting ends midnight, every Friday.

Hotstar App:
A viewer interested to cast his/her vote, by using Hotstar Android Applications, will be subject to the following

Steps :
1. Install Hotstar App on your Android or IOS phone 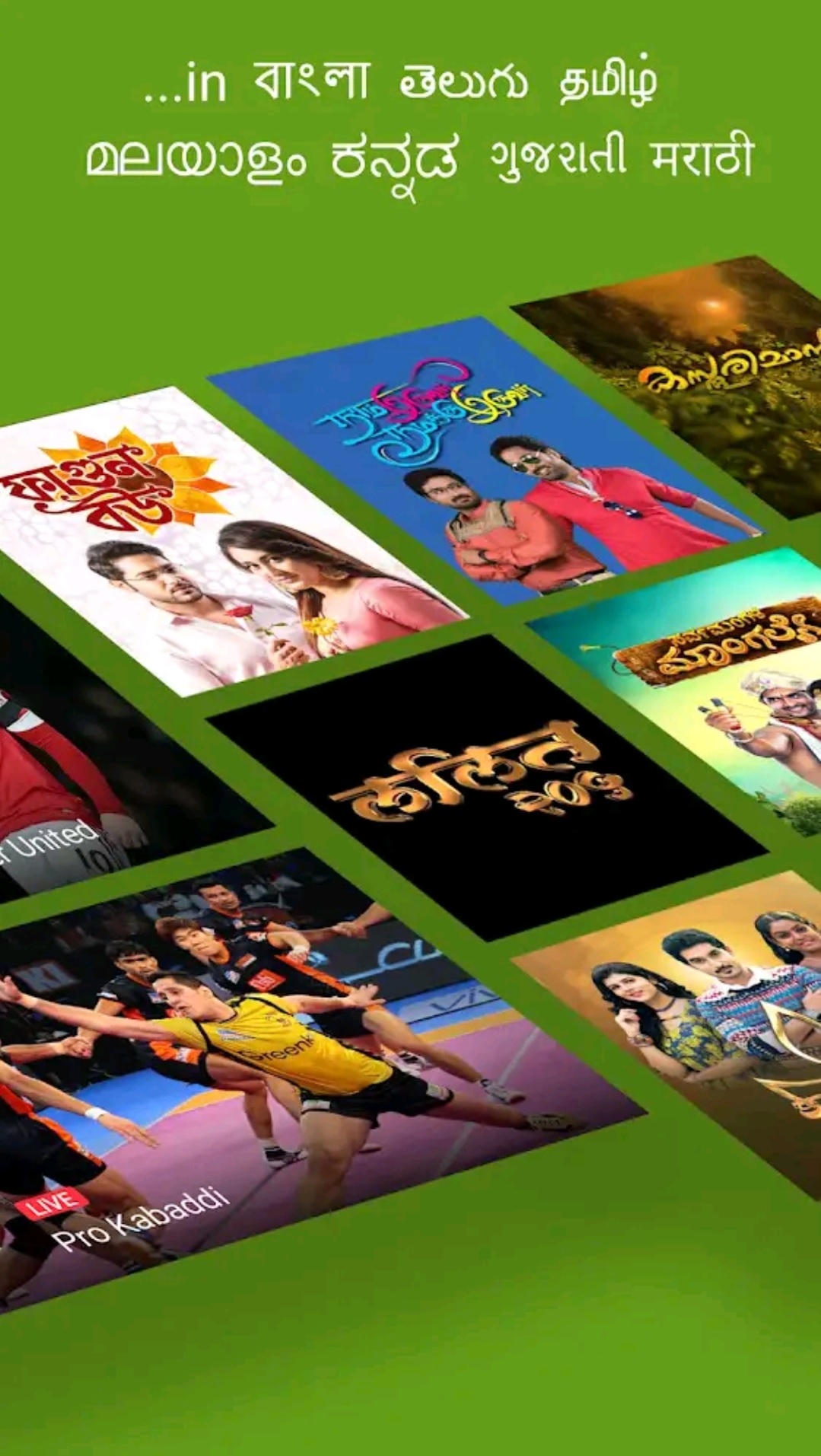 2. Login using your phone number or email or create an account with Hotstar. 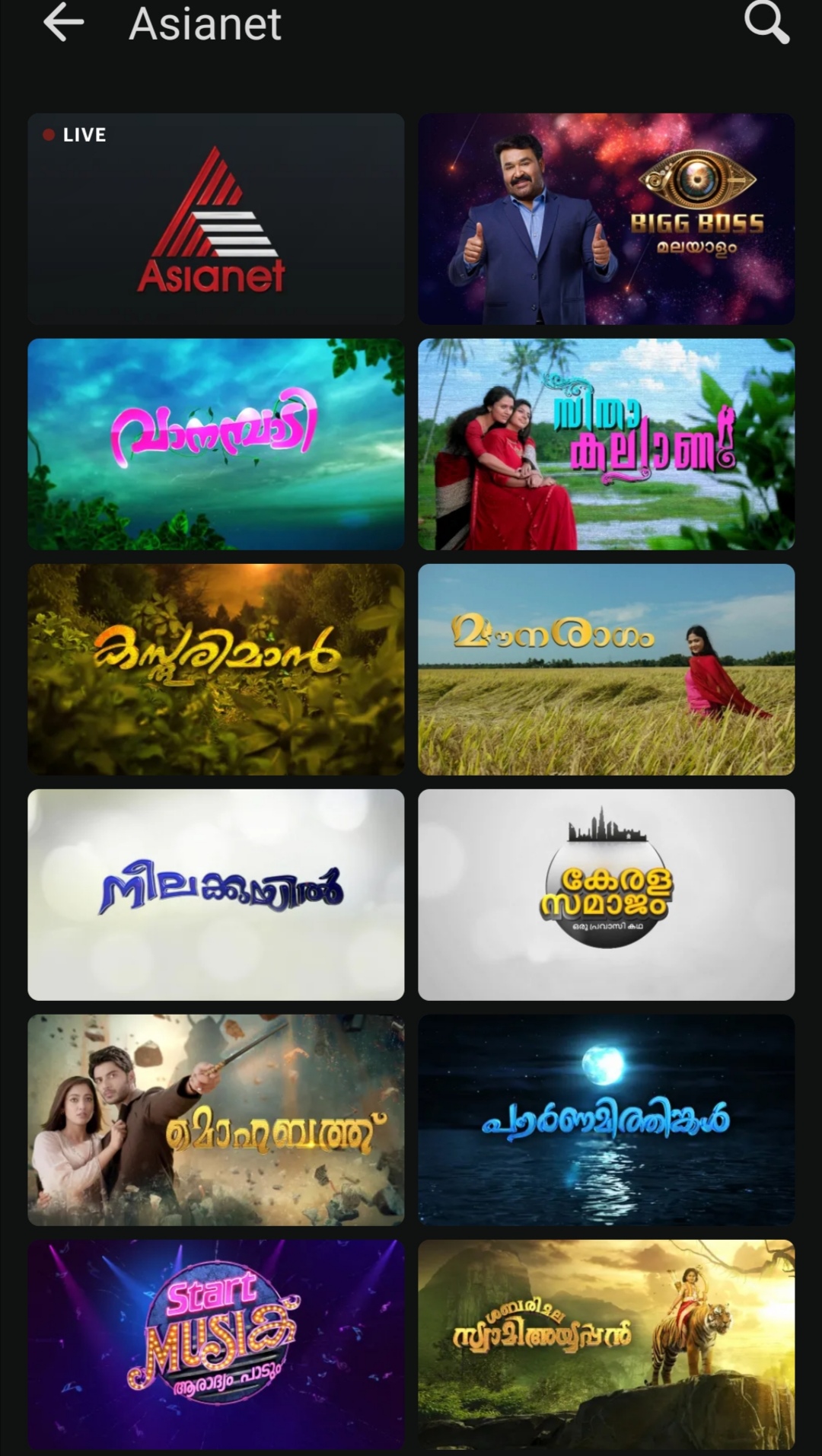 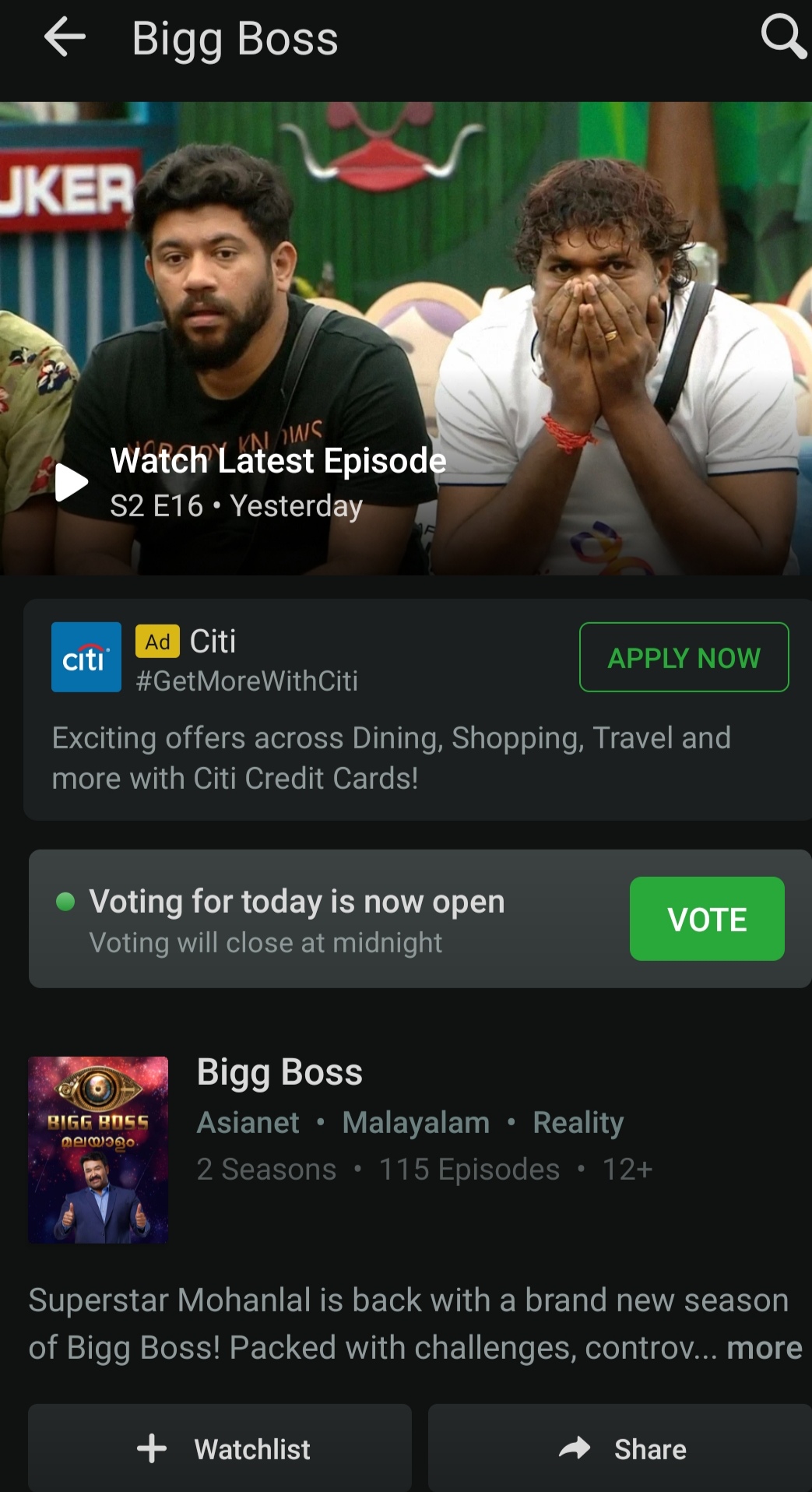 4. In that click on vote now button and vote for your favourite contestant. 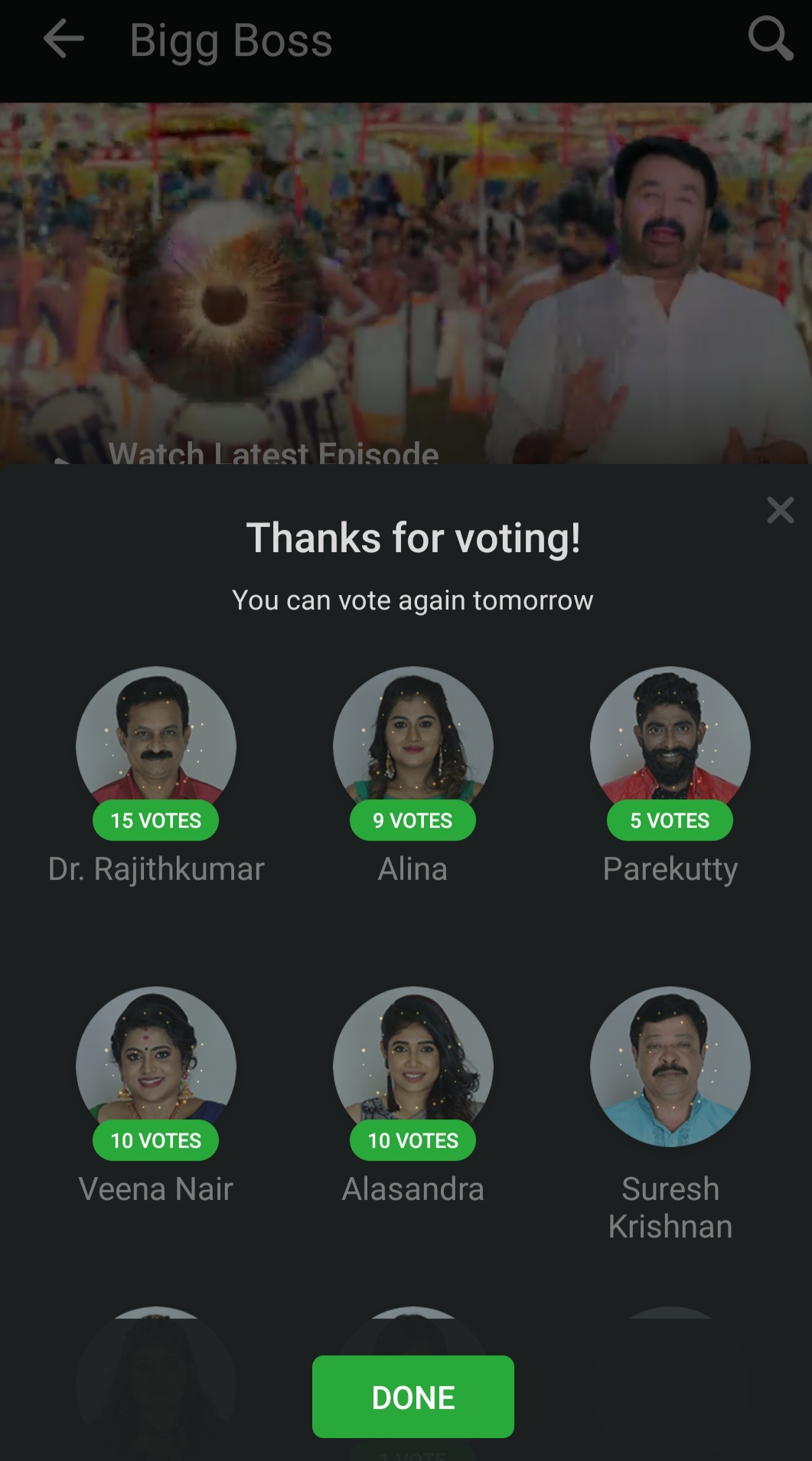 5. There are totally 50 votes and you can split the votes for multiple contestants too.

** The public votes get 100% weightage in deciding the eviction of a Shortlisted Participant at the end of each Voting Cycle.
** The Voting Mechanism will be announced during the telecast of the Program on the Channel.
** The Viewers will not receive any SMS or email confirmation for the votes cast by them during the period.

Production :
The season two of the Malayalam-language version of Bigg Boss is produced by Endemol Shine India and telecast on Asianet. In September 2019, it was confirmed that Mohanlal will return as the host for the second season as well and Asianet announced that season two would take off soon and asked viewers to suggest contestants to be featured on the show through their social media pages.

Along with all the facilities that was available in the first season, the major new addition was a jail room with attached toilet for incarcerating housemates who violate the rules of the House. The essential facilities retained from the first season was dining area, living area, store room, kitchen, two bedrooms with eight beds, washroom, TV, swimming pool, confession room for interacting with Bigg Boss (voice), and smoke room for smokers.