Mr & Mrs Chinnathirai Season 2 is a 2020 Indian Tamil language reality show which will be aired on Vijay TV on every Saturday and Sunday at 9:30 starting from 8th March 2020. This show features married couple of the Tamil television industry. Through this show, they will display their talents and skills. 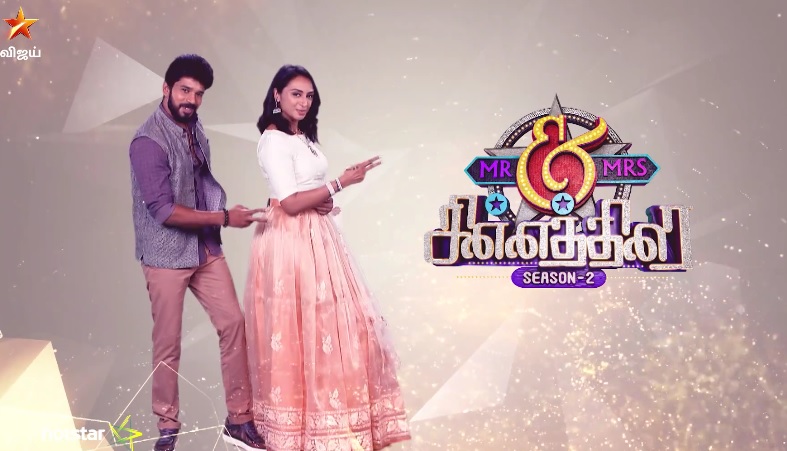 The show features 6 real pairs of our Tamil television industry. Through this show, the audience would be able watch the Love, compatibility, support the couples have for each other, and also talents and skills of our small screen celebrities will be showcased. 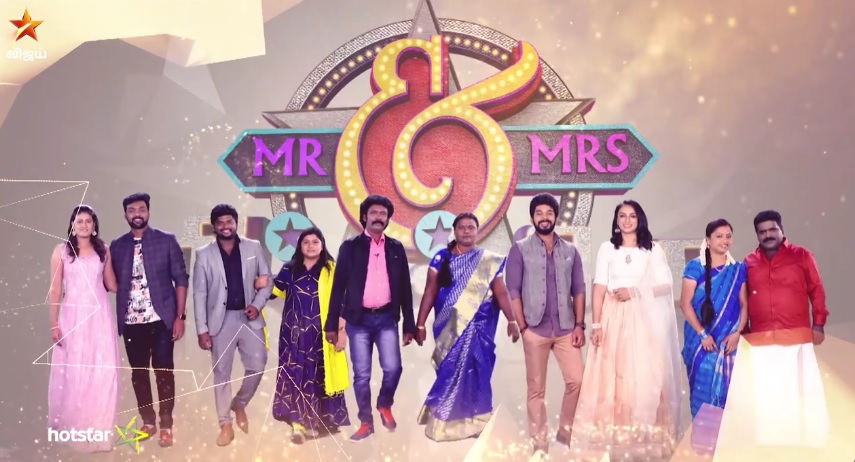 The rounds in the show, will prove the eternal and external strength of the couples. This show, will witness the joy and ruckus between the husband and wife when their roles get swapped. This show, will unfold the untold stories of our favorite celebrity couples.

‘Mr & Mrs Chinnathirai Season 2’ is launched on March 8th at 9.30 PM on Vijay television and the show will be telecasted every Saturday & Sunday at 9.30 pm. 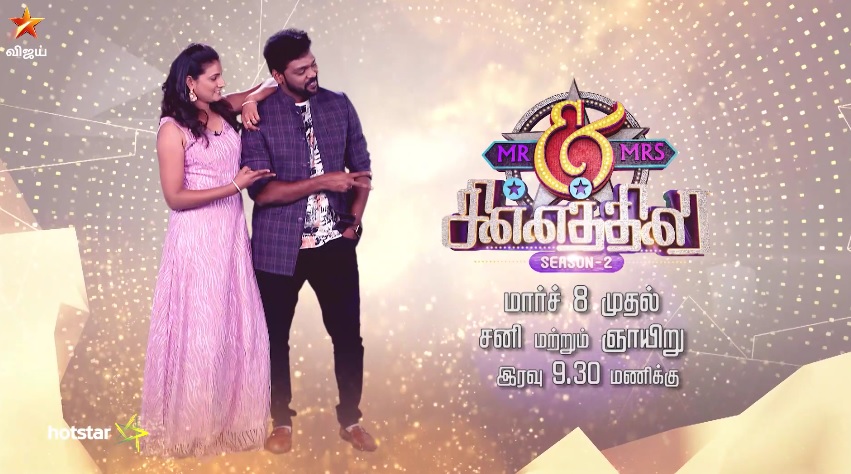 He acted with popular actresses like Keerthy Suresh, Pooja Devariya, Nisha and Ambika. He has appeared in some well-known serials such as Mapillai, Eeramana Rojavae. Kumaran Thangarajan currently doing the leading role in Pandian Stores serial along with Stalin and Sujitha in Vijay TV.

Suhasinni Kumaran :
Suhasini Kumaran is an Indian film Actress, who has worked predominantly in Tamil movie industry . Her previous film to hit the theatres was Maiem in the year 2015 . 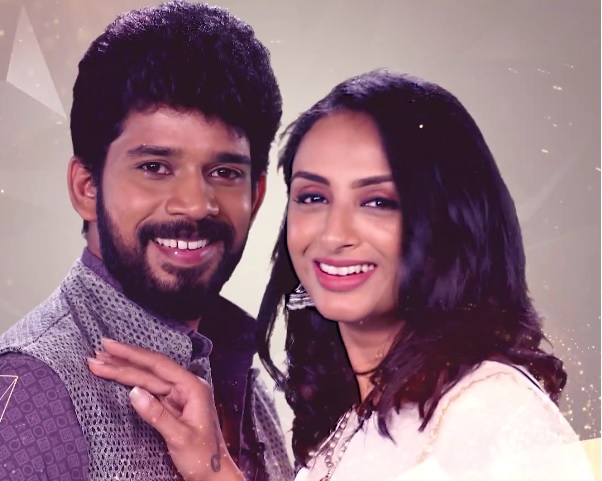 Hemalatha Sindhu:
Hemalatha is a professor (Architecture) by profession. Vinoth and Hemalatha were in a relationship for over 5 years before deciding to get hitched. 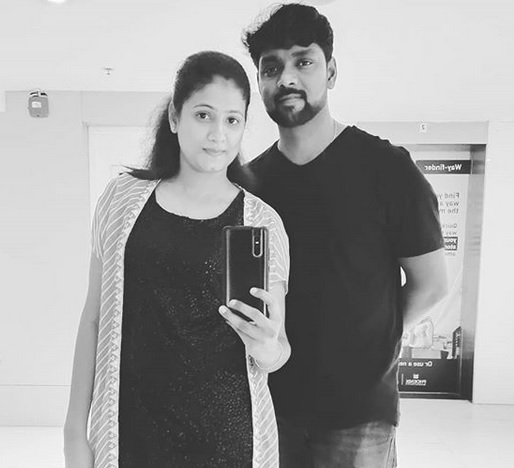 3. Ramar & Krishnammal:
Ramar is a Tamil Television actor and comedian. He is popularly called Madurai Ramar and Ennama Ramar. He is best known for his work in the TV show ‘ Adhu Idhu Edhu Adhu Idhu Edhu ’ on Vijay TV.

This TV show has given him fame and name. Also, his dialogue ‘Ennama Ippadi Panreengale Ma’ became very famous. This dialogue was used in an episode, and from then the show almost has 3 million views on youtube.

He was born on 4 January in Madurai, Tamil Nadu. He has studied at Mannar Thirumalai Naickar College. He married Krishnammal and have three children named Yamuna Sri, Harish Pranav, and Aishwarya. 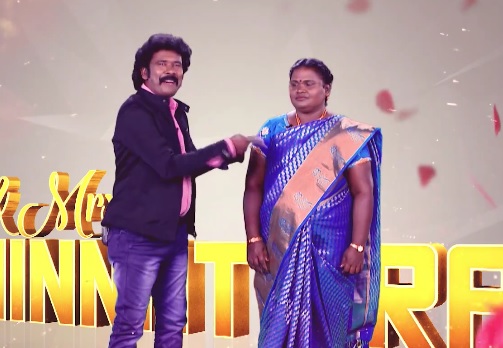 4. KPY TSK:
TSK is an VJ and actor from Trichy. He begins his career as a comedy performer in Asatha Povathu Yarru which aires on Sun TV. He then participated in several comedy shows. He has also worked as VJ in Adhithya channel. He has acted in short films too. TSK got recognition after he contested in KPY Season 7 in Star Vijay TV.

He team up with actor Azar and won the title of Kalalaka Povathu Yarru. Further more, he runs a event management company called TSK entertainments. He also roped in some films like Petromax, Dhanusu Raasi Neyargale. TSK is doing a lead role as Cop in the film titled Punithan. 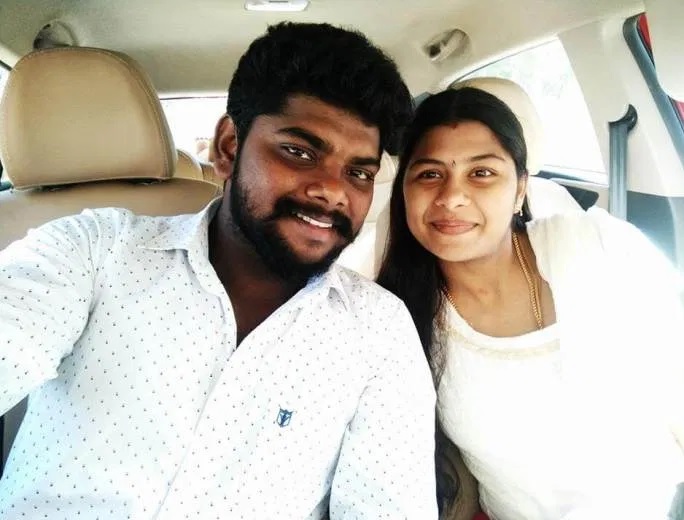 5. Palani & Sangeetha:
Palani is a stand-up comedian who is popularly known as a contestant on popular comedy reality show telecast by Vijay Television ‘Kalakka Povadhu Yaaru Season 5’. He joined “Kalakka Povathu Yaaru” show as a contestant and started exposing his talent. He partnered with Arathangi Nisha and made everyone laugh. His wife name is Sangeetha. 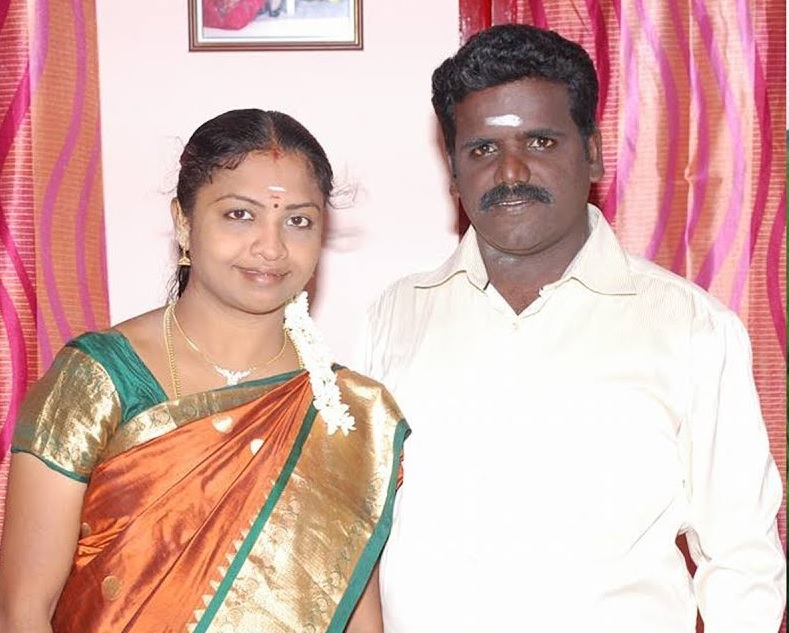 Anjali Kannan:
Anjali Kannan is an actress and comedian from Chennai. She kick-started her career as a short film actress. Sabarish Shyam’s Agni Pravesam is her debut short film. She came into limelight by her performance on renowned television show Kalakka Povathu Yaaru Season 8. In the show, she teamed up with her boyfriend turned husband Prabakaran. She is also acting in the Vijay TV serial Thenmozhi BA. 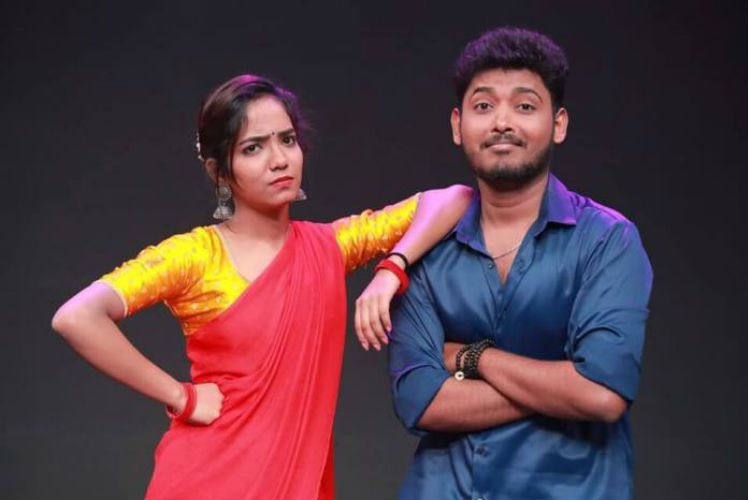 In 2017, he started acting in a supporting role in “Rekka Katti Parakuthu Manasu” telecasted in Zee Tamil produced by M/s Orange Media Production. In 2018, he produced the serial ‘Ponmagal Vanthal” telecasted in Star Vijay produced under the banner M/s Syed Studios, which is off-air now.

Sameera Sherief :
Sameera Sherief is an Indian television actress and producer who acted in Bharayamani serial and serials like Prathibimbam, Mangamma Gari Manavaralu and played the lead role in the Tamil serial Rekka Katti Parakkudhu Manasu in 2018. She started her acting career at the age of 15 with the Telugu TV serial Aadapillain 2006. She won Vijay Television Awards for Favourite Find for Pagal Nilavu. 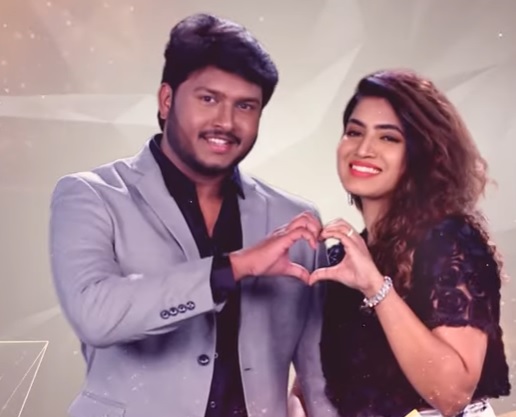 8. Super Signer Murugan:
Murugan is one of the Super Signer contestant season 7. He is based out from Dharmapuri. He is basically a Farmer and also an artist. He is well known as Mookuthi Murugan from the show. He is married and has two kids. He is singing for 15 years. 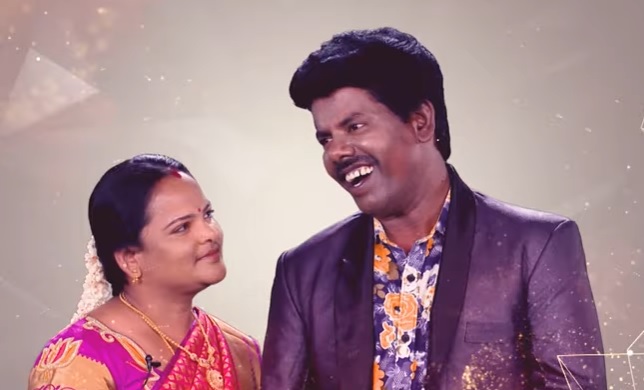 9. Sharmila Thapa – Raghu :
Sharmila Thapa :
Sharmila Thapa is an Indian actress, VJ as well as an anchor, who is predominantly working in Tamil film along with television industry . She was born in Narayanghat, Nepal. She has acted in over four films as a supporting actress , two serials and shows.

Raghu:
Raghu is an assistant choreographer. 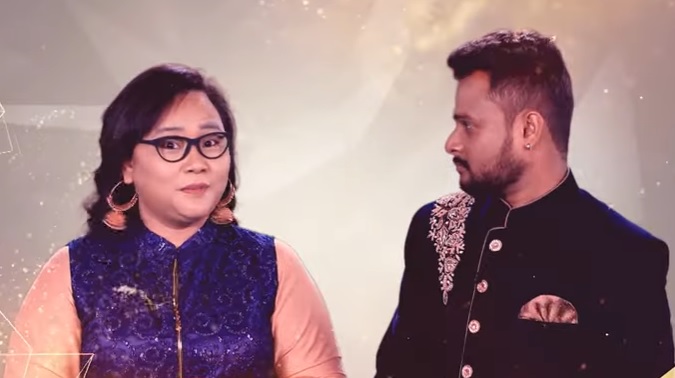