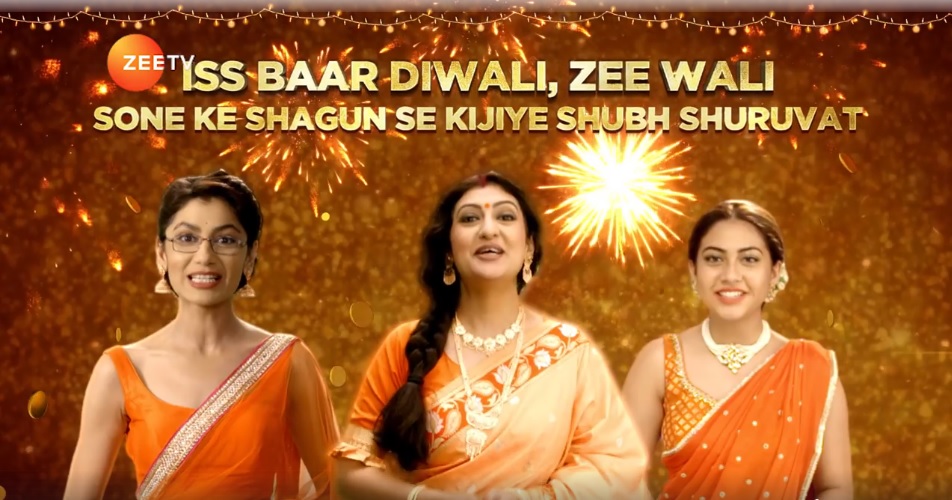 You can play the Daily trivia quiz every evening while watching your favourite shows on ZeeTv. The Questions will be shown on the TV, during the episodes, and you can select & submit your answers on the Mobile App. Winners will be announced weekly. There are exciting prizes from ZeeTV to be won!

“Contest Period” shall mean the period commencing from 02nd November, 2020 to 19th December, 2020” (both days inclusive) and /or any other period as updated herein.

This Contest is open for all the individual participants who
** are above 18 (eighteen) years of age;
** are permanent residents of India; and
** hold valid proof of Indian citizenship; and
** have a valid mobile number /registered with the network operators

Viewers stand a chance to win a special reward on a daily basis by answering four questions displayed between 7 pm to 11 pm from Monday to Saturday. 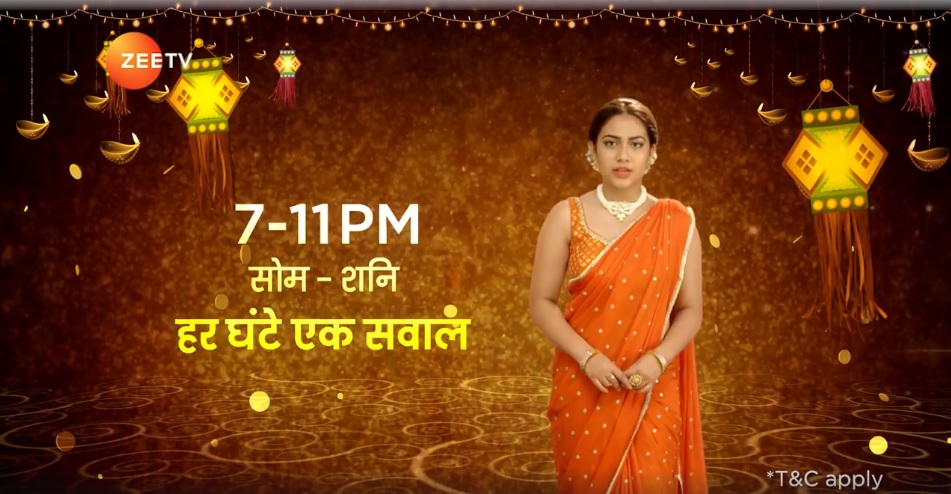 They can send their answers before each show ends by giving a missed call to numbers that will be displayed during respective shows between 7 PM to 11 PM.

Basis the entries, 5 lucky winners will walk away with vouchers worth Rs 5000 each every single day. Additionally, with gold being a harbinger of prosperity and a symbol of divine blessings during Diwali, 2 lucky winners will also get a chance to win a 10-gram gold coin every week. 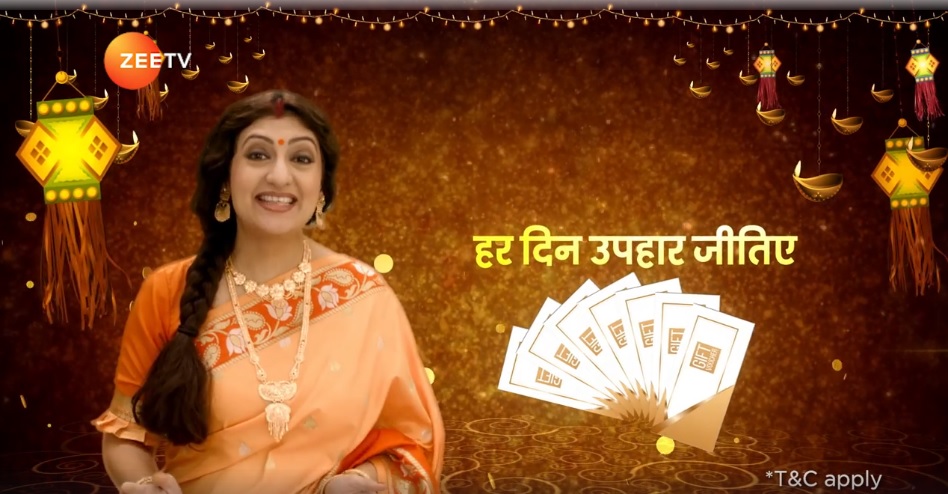 At the end of the Shubh Shuruwaat contest, one lucky family will even get a bumper chance to be a part of the Zee Rishtey Awards and meet some of their most loved Zee TV characters. 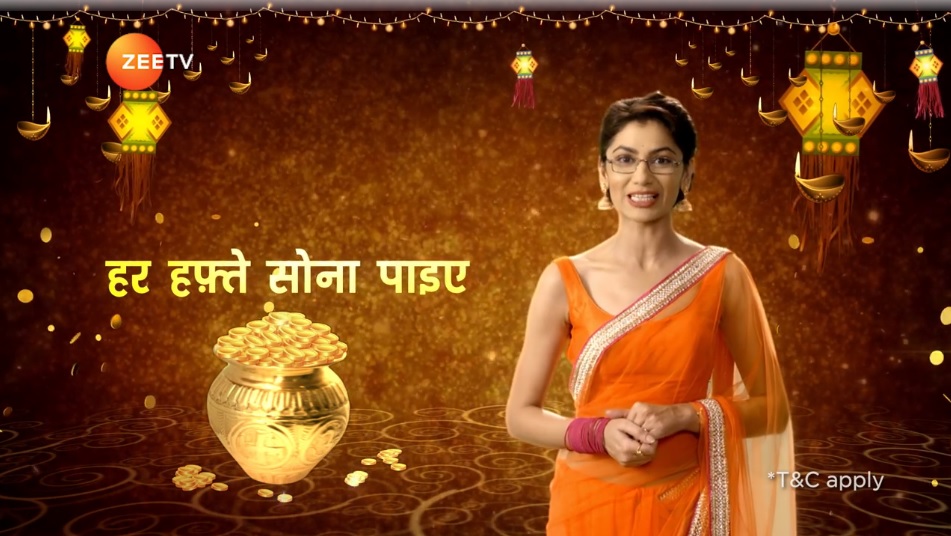 The series started as the story of Pragya, Bulbul and their mother Sarla Arora’s hope to see them married. Later, the show revolved around Abhi and Pragya.

Tujhse Hai Raabta :
Tujhse Hai Raabta is an Indian television series that airs on Zee TV .It premiered on 3 September 2018 and focuses on the unspoken connections and bonds between people. It stars Reem Shaikh, Sehban Azim, Poorva Gokhale Arzaan Shaikh and Rajat Dahiya .

Kundali Bhagya :
Kundali Bhagya is an Indian romantic drama television series that premiered 12 July 2017 on Zee TV. Produced by Ekta Kapoor’s Balaji Telefilms, it is a spin-off series of Kumkum Bhagya and stars Shraddha Arya, Dheeraj Dhoopar, Manit Joura and Anjum Fakih. It had the largest weekday Hindi fiction launch across all GECs in 2017.