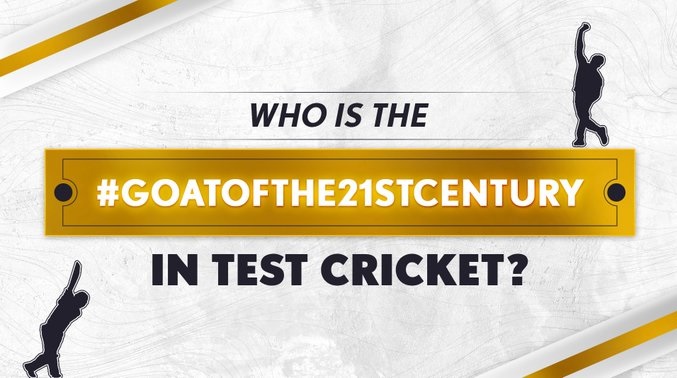 The Poll will be conducted from June 03, 2021 to June 18, 2021, or such other date/time as may be decided and announced by Star India at its sole discretion

** The Voters interested in participating in the Poll must be above the age of eighteen (18) years, must be a citizen of India and must be a resident of India during the applicable Polling Period.

** The Voter should not have a criminal conviction or an arrangement or a contract that prevents the Voter from participating in the Poll. 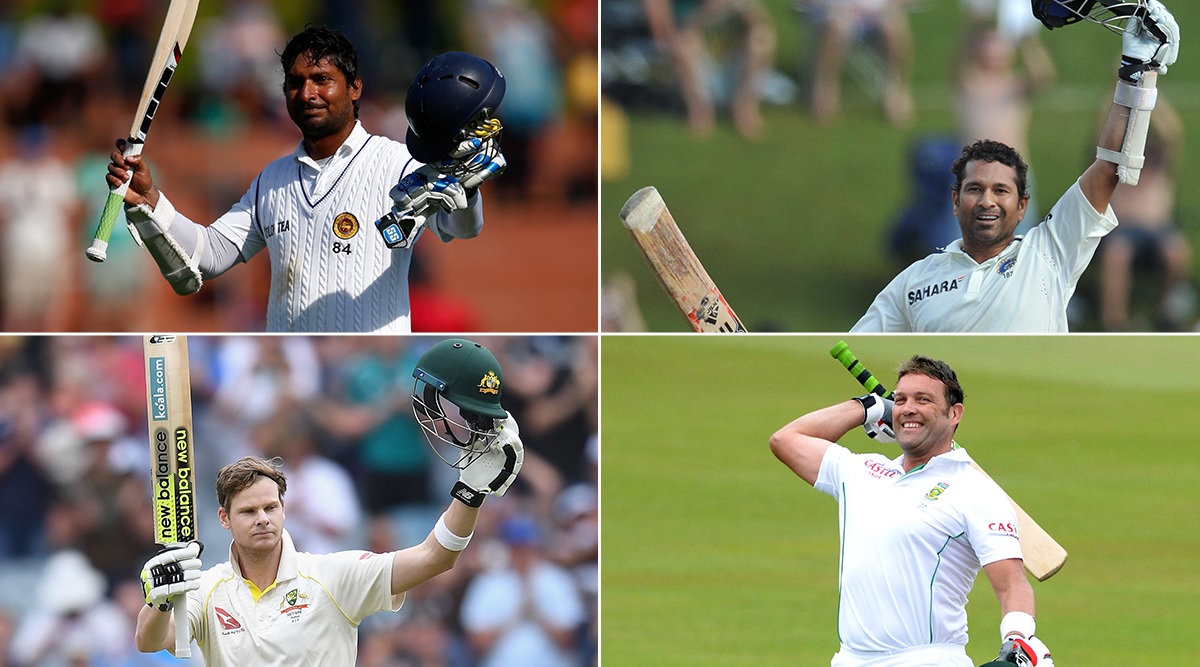 ** Viewers will be given an opportunity to vote for their favorite Nominee in each Category via a Twitter poll hosted by Star India for each Category on Star Sports Handle between June 15, 2021 and June 18, 2021

The Poll aims to give opportunity to the viewers of the Channel & the followers of Star Sports Handle (collectively ‘ Viewer(s)’) and jury members comprising of former cricketers, commentators, coaches, journalists etc. as selected by Star India at its sole discretion (“Jury”) to be a part of the selection process to determine the winners of the following four categories.

** The Nominee with the highest scores after adding the Viewers Scores to the Jury Scores shall be selected as the winner in each Category
** The Winners shall be announced by Star India on its Channels anytime during June 18, 2021 to June 22, 2021 at its sole discretion.