Jalsha Movies Viewer’s Choice Movie of the Month Competition 2021 is organized, conducted and brought to you by Star India Private Limited (‘STAR India’) for the Channel Jalsha Movies. 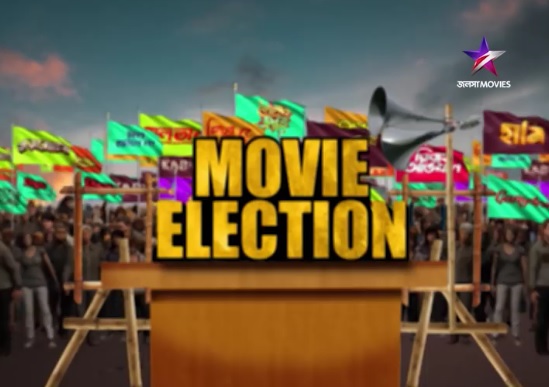 The Monthly Contest Period for the month of September 2021 shall commence from September 7, 2021 and conclude on September 21, 2021 or such later date(s) during the month, as may be announced by STAR India from time to time.

Steps :
Step 1 : During the Monthly Contest Period, the Participants / Viewers will be asked to cast their vote to choose one (1) film as the ‘Movie of the Month’ from four (4) film choices provided for that month.

Step 2 : Viewers can vote for one (1) film of choice from amongst the four choices as their nomination for the ‘Movie of the Month’.

Step 3 : The Viewer(s) interested in participating and qualifying for the Campaign / Contest (‘Voter(s)’) are required to vote for the film of their choice (‘Vote’) by sending SMS in the prescribed format to the designated mobile numbers as given below.

Step 4 : The voting for selection of the title ‘Movie of the Month’ for each month during the Campaign / Contest Period will be open for a period of fifteen (15) days during the second and third week of that Calendar month “Monthly Contest Period”). 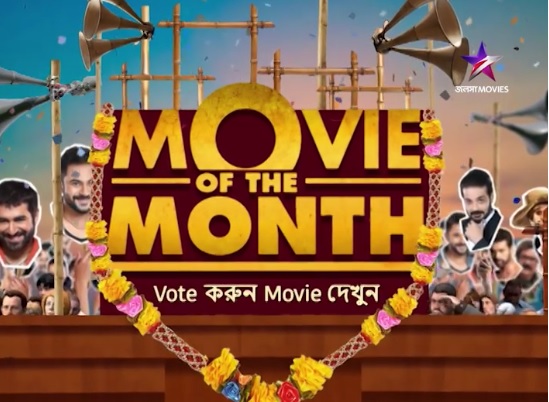 Step 5 : To vote for their favourite film to make it as the ‘Movie of the Month’, from among the four (4) available options, all eligible Viewers are required to send SMS in the following format during the Monthly Contest Period.

Step 6 : In case of error in SMS format, the response message will be sent “Invalid entry. Please re submit your entry in the prescribed format”. Upon successful receipt of SMS / Votes, the Views will receive an acknowledgement with the text “Thank You for your participation. Keep Watching Jalsha Movies to know the Movie of the Month”

Step 7 : Upon successful casting of vote by sending SMS for a particular Monthly Contest Period, if any Viewer(s) trying to vote for multiple times during such Monthly Contest Period, the subsequent SMS / Votes will not be recorded, and for the first reattempt, the sender will receive an SMS containing the text “You have already participated in the Viewer’s Choice Movie of the Month Contest for this month. Keep Watching Jalsha Movies to know the Movie of the Month”

Note : It is clarified that all costs incurred by the Viewer(s) to participate in the Contest including but not limited to sending SMS shall be solely borne by the Viewer(s) without any recourse to Star India.

Viewers are advised to contact their respective telecom service providers for the details of SMS costs charged by them. 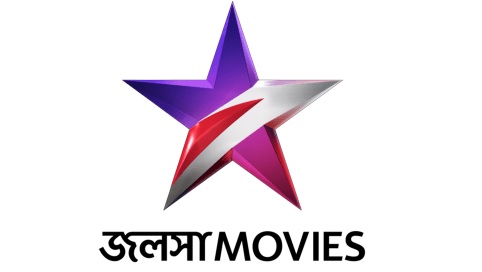 ** Any Vote submitted via SMS other than that in the prescribed format and to the designated numbers will be deemed invalid and will be disqualified from the Campaign / Contest without any prior intimation by STAR India. Such decision of STAR India shall be final and binding on the Viewer(s).

Such decision shall be final and binding on the Viewer(s) and to the extent permissible in law the same shall not be disputed and/or challenged in a court of law by the Viewer(s).

** STAR India shall not be responsible for any cost, expenses, taxes, duties, charges, fees and/or any levies applicable under the laws of India, in relation to the Vote(s), Campaign / Contest and any such costs, if applicable, shall be solely borne by the Viewer(s).

** STAR India and/or the Channel shall not be responsible and/or liable in any manner whatsoever for any network problem, breakdown of machinery, unclear network, disruption in the network and/or the cost of the SMS charged by the telecom/mobile operator etc.