“Bigg Boss- Telugu -Season – 5’’ which is being aired on “Star Maa”, being the channel owned and operated by Star India Private Limited. 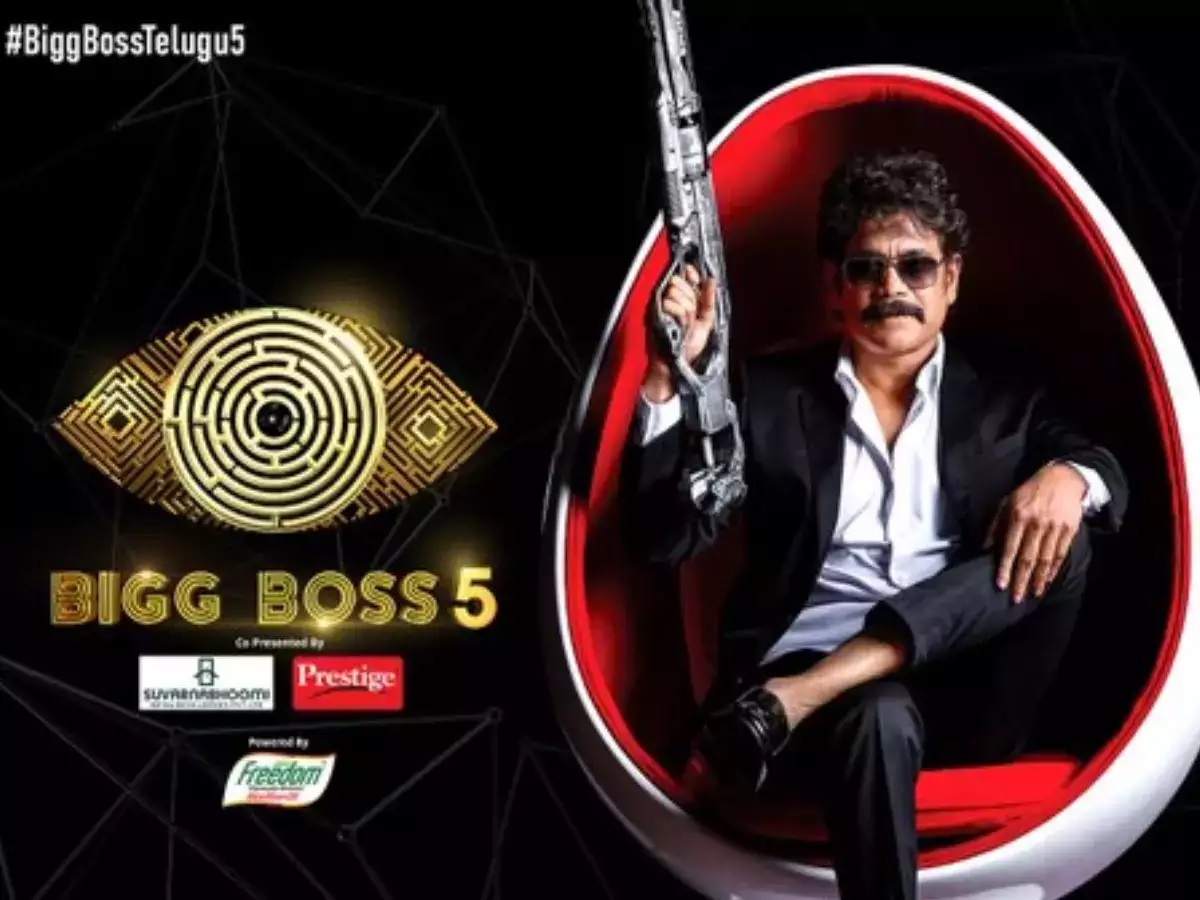 “Viewer” shall mean a participant in the Voting Mechanism, who resides in India, is a citizen of India, is physically present and located in India, and who is of 18 years or above as on 05th September, 2021. 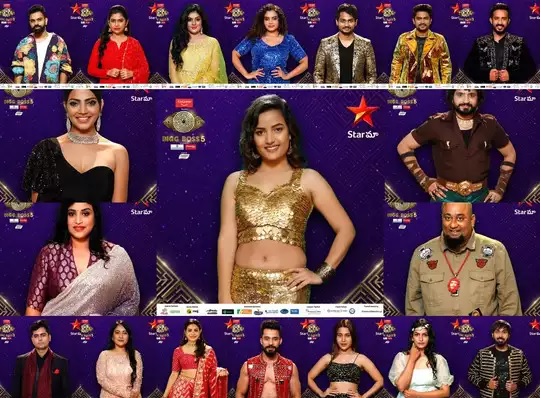 A Viewer interested to cast his/her vote, by using Hotstar Voting Mechanism, will be subject to the following mechanism:
** The Viewer will have to Login to their account on the updated Hotstar Application in Android or IOS Device and/or any operational devices, visit the Bigg Boss Telugu page and click on the Vote now button for casting his/her vote through this Voting Mechanism. Viewers are advised to check for updates of the Hotstar application from time-to-time.

** Only a maximum of 10 (ten) votes per day per device, per corresponding Voting Cycle will be allowed through the Viewer’s Android and /or IOS Device and/or any operational devices for a particular Shortlisted Participant.

** The Viewer will not be charged in the Hotstar Voting Mechanism to cast the vote, however, there may be cost levied to the Viewer, at the applicable rate, by the network provider for using internet connection which should be verified by the Viewer at his/her sole responsibility.

In case of casting vote while roaming in different circle/zone, additional roaming rates for browsing of the internet may be applicable. SIPL, Channel, Hotstar shall not be responsible for any such charges incurred by the Viewer and all charges for browsing/using internet to cast such vote shall be borne solely by the Viewer.