Bigg Boss 5 is the fifth season of the Tamil version of the reality television show Bigg Boss broadcast in India. The show will be premiere on 3 October 2021 on Star Vijay and Disney+ Hotstar with Kamal Haasan as the host for the fifth time. The show is telecasted at 9:30 p.m for 90 minutes on weekends and at 10:00 p.m for 60 minutes on weekdays. 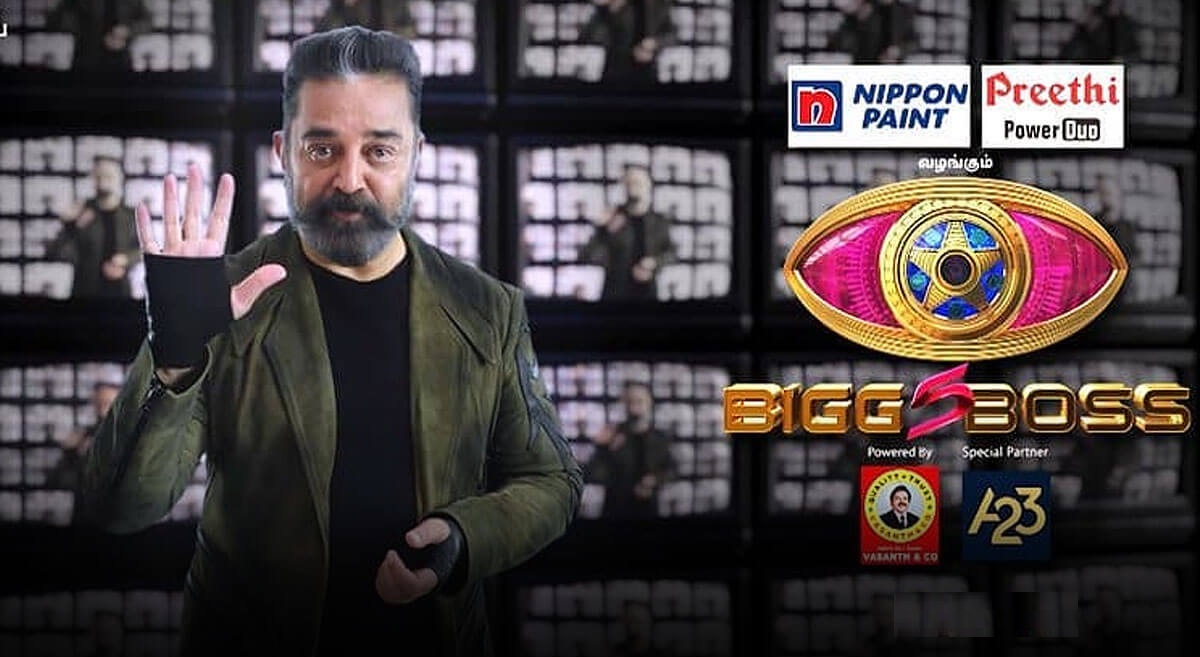 Who are the Contestants of Star Vijay Bigg Boss 5 Tamil? 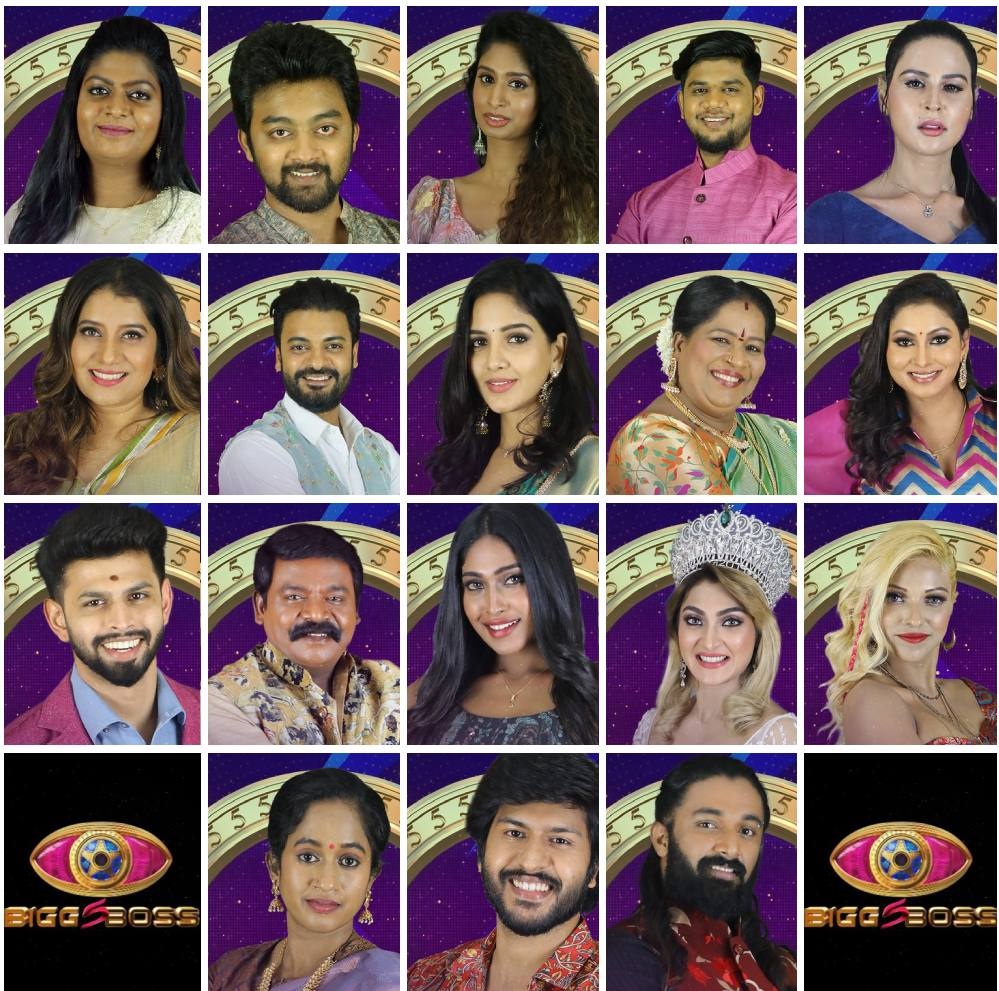 1. Isaivani :
Gana Isaivani Singer is one of the contestants of Bigg Boss Tamil season 5. She was born on January 01, 1996, in Royapuram, Chennai, Tamil Nadu, India. So far, Isaivani has worked in the Kollywood entertainment industry along with Arivu, and her gang songs have been released in Tamil language movies.

She is famous in The Casteless Collective, and also she was one of the recipients of the BBC 100 Women Awards.

3. Madhumitha :
Madhumitha is a Costume Designer and Model from Germany. She is one of the contestants in Bigg Boss Tamil Season 5. Madhumitha Raghunathan gifted an embroidery tie for Kamal Haasan.

4. Abhishek raja :
Abhishek Raja is a popular host and reviewer. He is popularly known as Cinema Payyan. He acted in films like Kasumosa, Imaikkaa Nodigal, and some Kollywood flicks. He runs a youtube channel named Open Pannaa since 2012.

6. Priyanka Deshpande :
She is best known for hosting a Tamil singing reality TV show- Super Singer. She is from Karnataka. Her parents are originally from Maharashtra and settled in Karnataka. Priyanka pursued her graduation from Ethiraj College in Chennai.

8. Pavni :
She is a model and has been doing a great job in her modeling career. Her debut show in Tamil was Rettai Vaal Kuruvi and later acted in the shows like Pasamalar (as Bharathi), EMI-Thavanai Murai Vazhkai (as Thara), and Rasaathi in the titular role.

9. Chinnaponnu :
Chinnaponnu is an Indian folk singer who predominantly works in the Tamil film industry. Chinnaponnu was born in Suranam, a small village in Sivagangai district, Tamil Nadu, India.

She started performing in temple festivals and churches when she was 13 years old. Soon afterwards, she began singing professionally in the troupe of fellow folk artist Kottaisamy, whom she credits as a mentor.

10. Nadia Chang :
Nadia Chang is Malaysian Model and Actress, who works in Tamil Television Industry. She Started her Career in Modelling and Participated in Few Beauty Pageant MIM Top Model Search 2015 and Mrs Malaysia World 2016. Now, She is one of the contestants in Bigg Boss Tamil season 5 on Star Vijay.

11. Varun Kamal :
Varun Kamal is an Indian Actor. Varun Kamal was born on 22nd December 1992 at Chennai, Tamilnadu, India and his real age is 28 years.

14. Akshara Reddy :
Akshara Reddy is an actress, model and the title winner of the ‘Miss Globe 2019’ beauty pageant held in Dubai.

15. Iykki Berry :
Iykki Berry is a physician, rapper and songwriter. She gave a scintillating performance in the introductory episode.

16. Thamarai Selvi :
Thamarai Selvi is a stage artist (Nadaga Kalaingar). She is now a contestant in Bigg Boss Tamil season 5 that airs on Star Vijay TV.

17. Ciby :
Ciby Bhuvana Chandran is Indian Actor, who works in Tamil Television Industry. He made his acting debut with Vanjagar Ulagam (2018), Directed by Manoj Beedha. He is well known for his appearance in Tamil Movie Master (2021), Directed by Lokesh Kanagaraj and also acted in Etharkkum Thunindhavan (2021), Directed by Pandiraj.

Now, He is one of the contestants in Bigg Boss Tamil Season 5 on Star Vijay.

18. Niroop Nandakumar :
Niroop Nandakumar was born in Vijayawada, Andhra Pradesh on August 6th, 1993. After his birth, Niroop’s family shifted to Chennai. He is an Indian model and now he completed his acting training course in the Mindscreen film institute.