Star Jalsha Parivaar Award 2022 Popular Choice Voting is produced by Star India Private Limited aired on the channel STAR Jalsha. The Viewers interested in voting must be above the age of 18 years and a citizen and resident of the Territory. The Voting Mechanism is applicable only for the Contest and shall be open in the Territory on March 25, 2022 at 12:00 midnight Indian Standard Time and will conclude on to April 03, 2022 at 11:59pm IST. 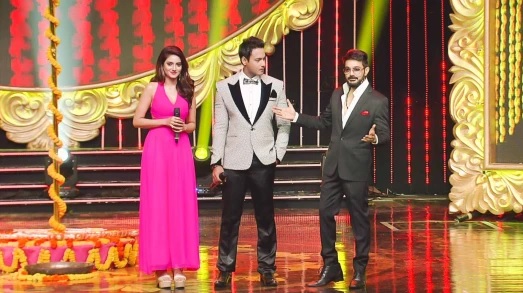 Who Can Vote For Star Jalsha Parivaar Award Voting?

The Viewers interested in Star Jalsha Parivaar Award Voting must be above the age of 18 (eighteen) years and a citizen and resident of the Territory. The Viewers should not have any criminal conviction or an arrangement or a contract that prevents the Viewers from voting.

How To Vote For Star Jalsha Parivaar Award Voting?

To vote for their favorite Nominee(s) under various Categories of the Contest, the Viewers shall give a missed call to the designated numbers for each Category during the Period as given below:

(a) The Viewers will get a call back in response to the Missed Call made to the pre-defined nos. during the Period (as given below) for each award category followed by a welcome prompt and voting option prompt against the Nominees under that particular Category.

To vote for the Nominee of their choice, the Viewers has to key in the pre-defined DTMF numbers allotted to each nominee as per the list given below. Once the viewer pressing the DTMF key as above, the voting will be completed, and the call will be ended followed by an SMS acknowledging the same.

(c) For purposes of this voting, “receipt” of Vote(s) occurs when the mobile/network operator records the Vote upon the Viewer(s) keying in the pre-defined codes for each nominee and the Viewer (s) receives a confirmation message.

(d) For the purposes of participating in this Voting Mechanism, casting their Vote as above for their favorite Nominee, under each Category(s) of the Contest during the Period in the format and the appropriate voting code by the Viewer (s) shall be considered as a complete and valid Vote.

(e) If any costs are incurred by the Viewer to participate in the Voting Mechanism shall be solely borne by the Viewer without any recourse to Star India in the manner. 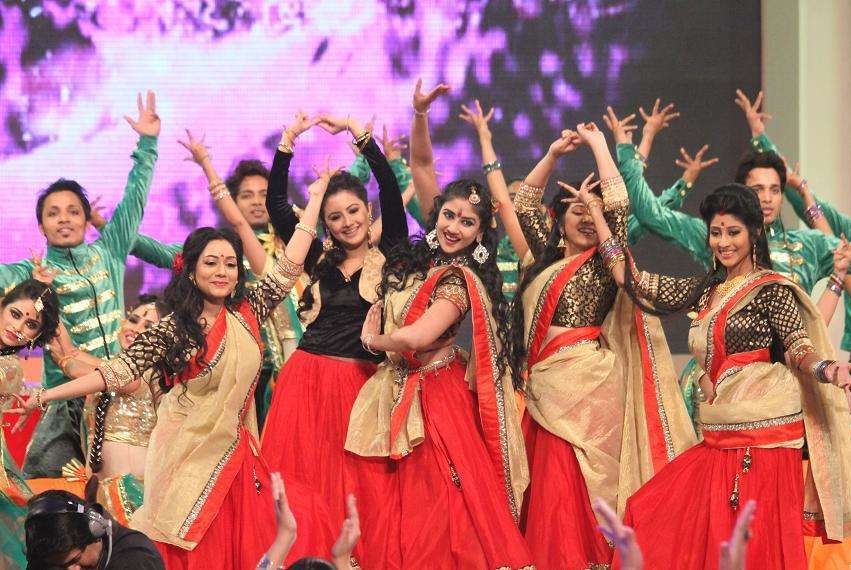 1.STAR INDIA reserves all rights to make amendments to the existing Voting Rules or withdraw, change, alter, amend the Voting Mechanism, process of selection of Popular Choice Awards, Voting Rules, Period and/or Program without giving prior notice. It shall be the sole responsibility of the Viewer(s) to review the Voting Rules and Privacy Policy, from time to time.

2. STAR INDIA reserves the right to cancel and/or reschedule the Program and/or extend or alter the Period without assigning any reasons and/or without giving any prior intimation to the Viewer(s). Such decision shall be final and binding on the Viewer(s) and to the extent permissible in law the same shall not be disputed and/or challenged in a court of law by the Viewer(s).

3. Viewer(s) agree, understand and acknowledge that there is no prize/gratification for voting in the Voting Mechanism and casting of Votes for the favorite Nominees under different Categories as detailed herein.

4.The Voting Rules shall be advertised sufficiently across the Website and /or the Channel to ensure that no Viewer is misled and each Viewer fully understands the entire process and costs (if applicable) for voting. It is clarified that all costs towards voting shall be borne by the Viewer solely without any recourse whatsoever to STAR INDIA or the Channel.

5.In case a Viewer(s) is found to be in non-conformance of the Voting Rules and Privacy Policy, then STAR INDIA will be entitled to at its sole discretion disqualify the Votes received from that Viewer(s). Such decision shall be final and binding on the Viewer(s) and to the extent permissible by law, the same shall not be disputed or challenged