Enga Veetu Mapillai is a 2018 Tamil language marriage reality television show airing on Colors Tamil from 20 February 2018 on Monday to Friday at 8.30 PM. Groom of the season is Arya.

Tamil heartthrob and unarguably the most eligible bachelor, Arya, is looking for his perfect match. Sixteen girls vie for Arya’s affection as he spends quality time to choose THE ONE. In an 8-week-long show, Arya will look for emotional and intellectual compatibility and by the end of it, he may just find his life partner!

The show will feature the hunt for the ideal match for the Kollywood star Arya. In over 40 episodes, the show will telecast the search for his perfect woman. 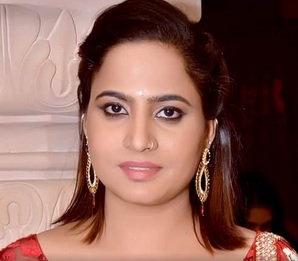 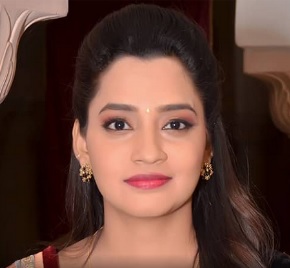 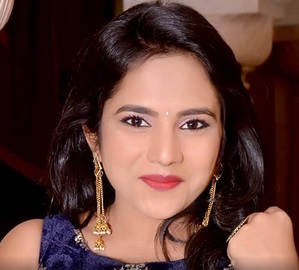 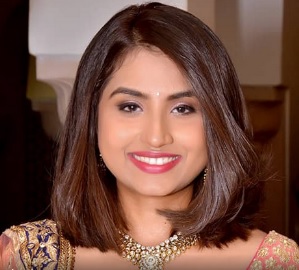 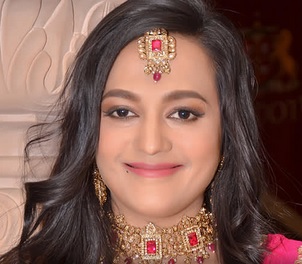 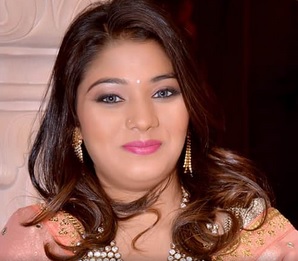 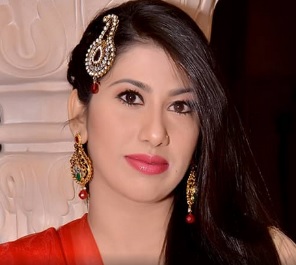 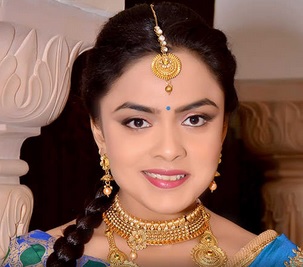 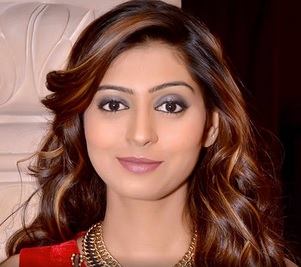 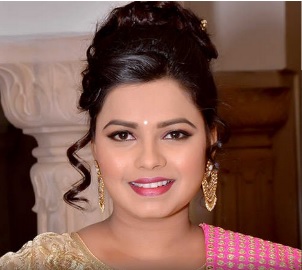 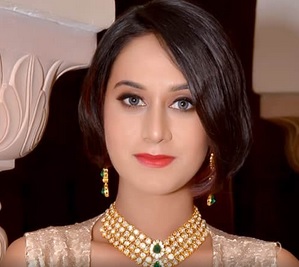 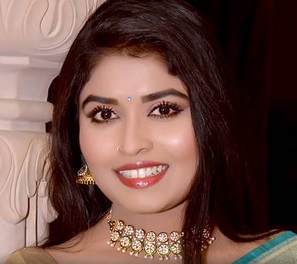 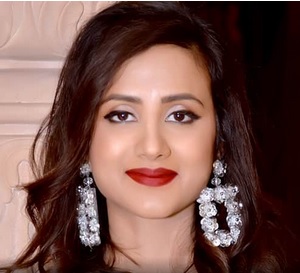 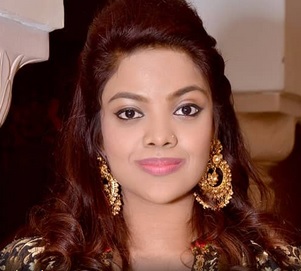 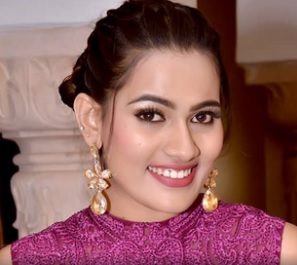 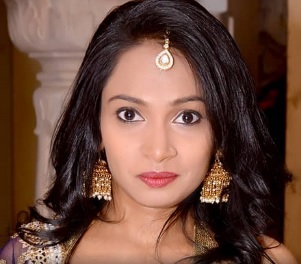 ** Arya was introduced to the girls. The girls each brought a gift to impress Arya and he welcomed them with a bouquet of flowers. Only 10 girls were introduced.
** Arya was introduced to the other 6 girls. The girls brought a gift to impress Arya and he welcomed them with a bouquet of flowers.
** Later he gifts a bracelet to 3 of the girls – Guhasini, Susana and Abarnathy (alias Barya) who impressed him the most.
** Tasked to write a love letter, only 1 girl – Agatha – gets a reply, gift and candle light dinner date with Arya.
** 4 girls – Abarnathy, Shreya, Susanna and Devasurya – won cycling task. Later, Susanna reveals to Arya that she is divorced with a son.
** 3 girls – Seetha Lakshmi, Swetha and Guhasini – won the professional psychological compatibility evaluation task.
** 4 girls – Agatha, Ancy, Seetha Lakshmi and Shreya – won the task of picking Arya’s favourite book, colour, film, fruit, sport and sweet from a pile. But, Arya also allowed a 5th girl – Naveena – for somehow not picking anything correctly despite clues.
** Arya’s friend Varalaxmi is requested to select 2 girls, based on one-to-one interview with all, with closest matching personality.
** The episode turns serious with Naveena as childish, Abarnathy as cheeky and Seetha Lakshmi as deceiving in a Spin the bottle game. [Varalaxmi asked Kuhasini if she thinks any one among her fellow contestants as a misfit to be Arya’s wife.
** Kuhasini openly points out Agatha as a misfit for Arya. This made Arya feel that Kuhasini(being jealous of Agatha) is ‘questioning his judgement’ since Agatha was the only one who won a dinner date with Arya]
** Varalaxmi reveals the 2 girls – Swetha and Susanna – by sending them on a surprise gym date with Arya.
** Later, Naveena won the cooking task with her Jamaican Kadhali Chicken dish immersed in red wine.
** Meanwhile, Arya reveals his prawn allergy. Kuhasini’s persistent criticisms of dishes riles Arya.

About Colors Tamil :
Colors Tamil is a Tamil language general entertainment channel launched by Viacom 18 on February 19, 2018. The tagline “Idhu Namma Oru Coloru (the Colors of our land) encapsulates the vision of Colors Tamil.


Whom do you want to be married to Arya?
Total Votes: 81
Voting is closed
Author : Jency