You are here: Home > ZZ-Old-Archived-Posts
All posts from fantasy.iplt20.com

Anyone can participate in the game.

Step-2 :
You will be directed to the ‘Registration/Login’ page.

Step-2A : Login:
If you have an account in the ‘IPL T20’ website then, Enter your Email ID and Password in the space provided and submit the login button to play the game. 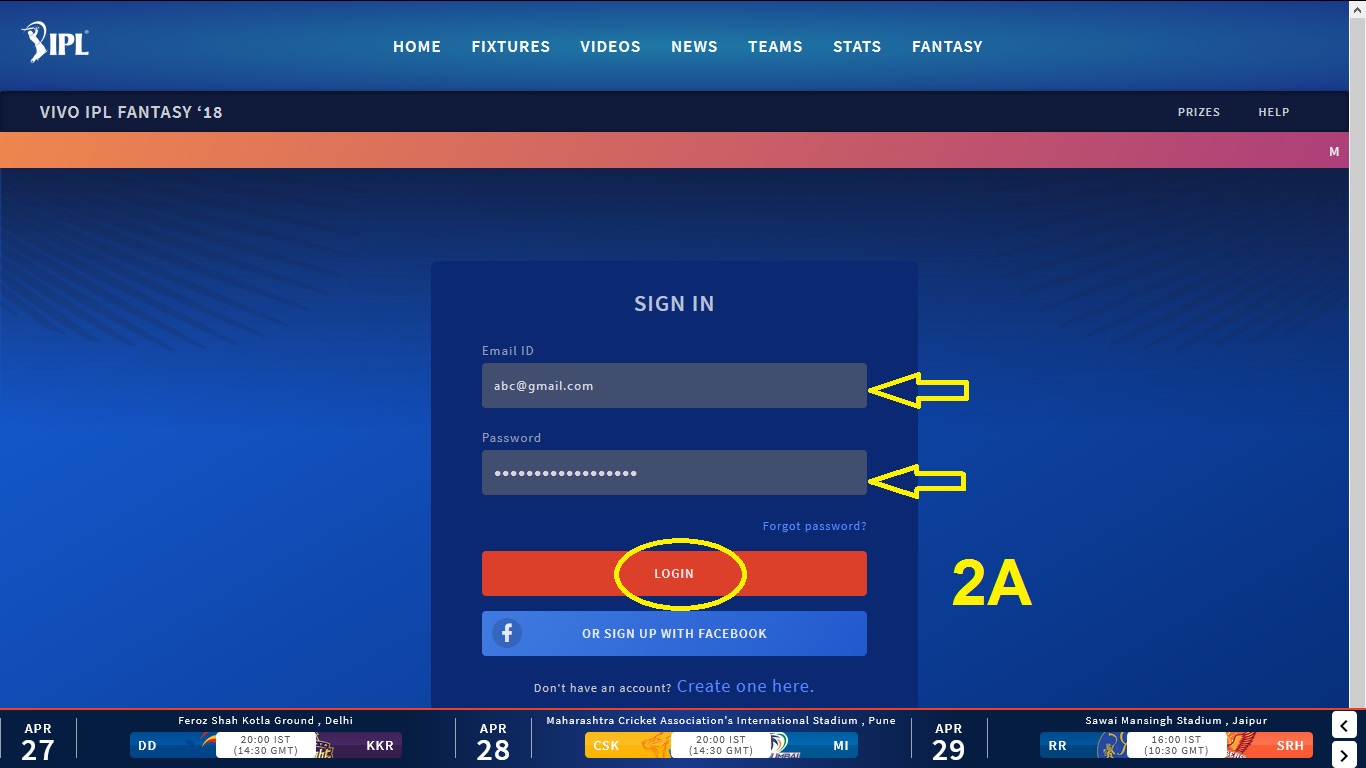 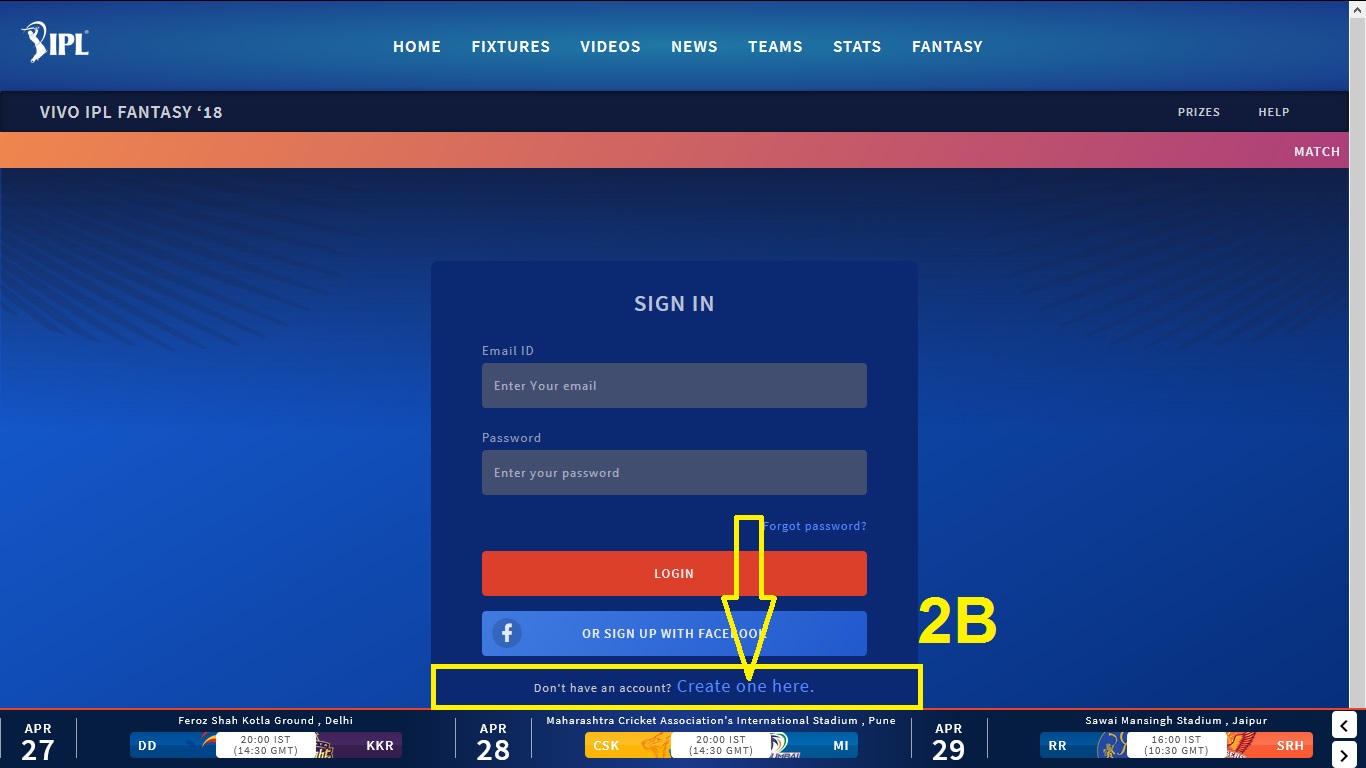 2) Enter your Full Name Email ID, Phone Number, Account Password, Date of Birth, Gender, Country of Residence, City of Residence and then submit the ‘Sign Up’ button to start the game. 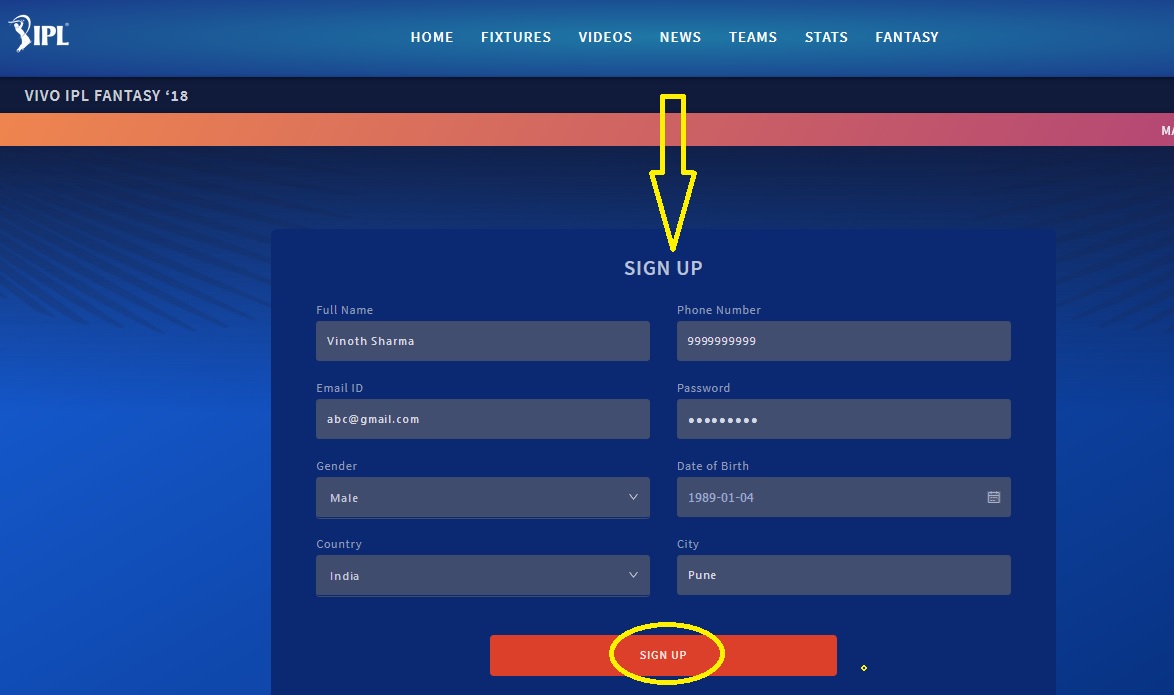 Squad Selection:
Users may draft virtual squads composed of 11 players from the pool of real-world players made available for selection by the BCCI on this Web Portal and the format of the Game and such virtual squad shall be attached to their user account.

Category:
Nationality :’Overseas’ or ‘Indian’
Playing role :‘Batsman’, ‘All-rounder’, ‘Wicket keeper’ or ‘Bowler’ and in some cases with dual playing roles, like ‘Batsman’ and/or ‘Wicketkeeper’
Type:Whether such player is ‘capped’ or ‘uncapped’ by such player’s national team.

Squad Selection:
For the purposes of the selection and drafting of a virtual squad, each user shall be provided with a budget of 10 million virtual dollars. When drafting a virtual squad, the user must operate within this budget and must draft 11 players to form the virtual squad.

Daily Challenge:
In the Daily Challenge format, users can create virtual squads on the basis of players participating in the match(es) of the IPL being played on each day, and compete against the squads of all other users on that day

The points attributable to each virtual player shall track that player’s match performance in each round or match of the IPL and shall be allocated as follows:

Super Over:
In the event of a Super Over, Point will not be Awarded 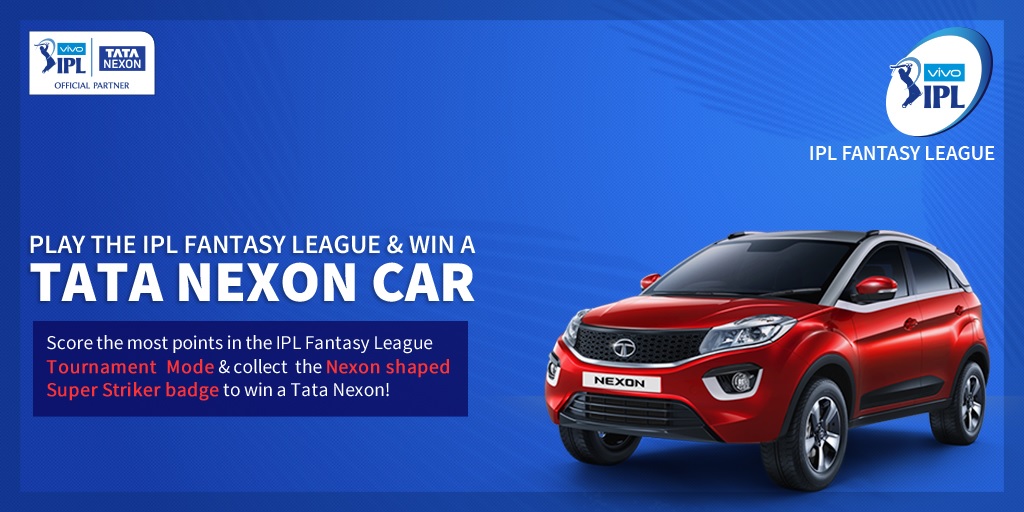 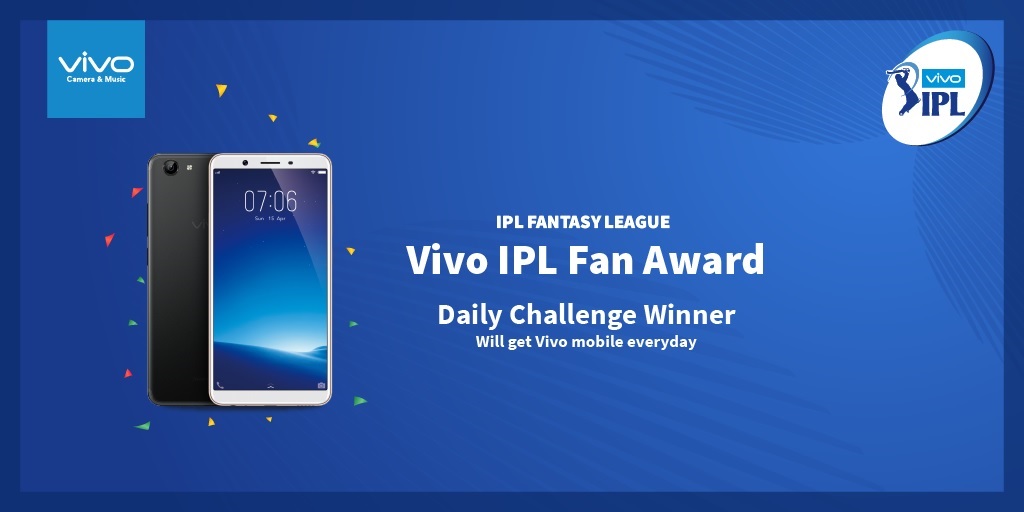 The winner of each prize shall be announced within a reasonable period of time after the completion of the league or format of the Game in relation to which such prize is being offered. The winners shall be notified by email to the account specified in their account information and by publication on the Web Portal.

How many teams may I enter ?
You will only be able to enter one team for each account. However there is no limit to the number of different accounts you can create, entering a team through each of them.

What is a Power Player ?
** Once you have selected your team, you must select a Power Player! Your Power Player will score double points (including negative points), and could be the difference between success and failure, so choose carefully!.
** You can change your Power Player at any time. Changes must be made ahead of the scheduled start of each match to take effect for the upcoming match.

What is the Last Date for making changes ?
** Transfers must be confirmed by no later than right before the scheduled start time of a match in order to be active for that match.
** A breakdown of the transfer Last Dates can be found in the rules tab.

What happens if a match is cancelled or postponed ?
** In the event that a match starts, but does not finish (ie if a ‘No Result’ is declared), all players will score zero points for that match.
** If a match is decided by the Duckworth-Lewis method, all players will score points earned during the match, however long it may be.
** If either of the Qualifiers or the Eliminator is washed out completely, the team which placed higher in the Group Stage, will progress.

What happens if a match goes to a Super Over ?
In the event of a Super Over, Points will not be Awarded.

How do I create my own league?
** Click on ‘Create League’ from the Leagues tab and choose ‘Create League’.
** Choose a name, motto and emblem for your League and choose Save League.
** A password will be generated for you to share with your friends and colleagues and invite them to join your league.
** Up to 150 users can participate in a private league.

How many Leagues can I join?
There is no limit to the number of Leagues you can join.

The league name and password that my friend gave me are not working?
Make sure you have typed the correct password. Password input is case sensitive, so make sure you don’t have Caps Lock on.