You are here: Home > ZZ-Old-Archived-Posts
All posts from hotstar.com

Bigg Boss is a Tamil reality show in its truest essence, aired on Star Vijay. With a 100 days of unadulterated drama, excitement, anticipation, fun, and of course, superstar Kamal Haasan as the host, this is a show you can’t afford to miss. 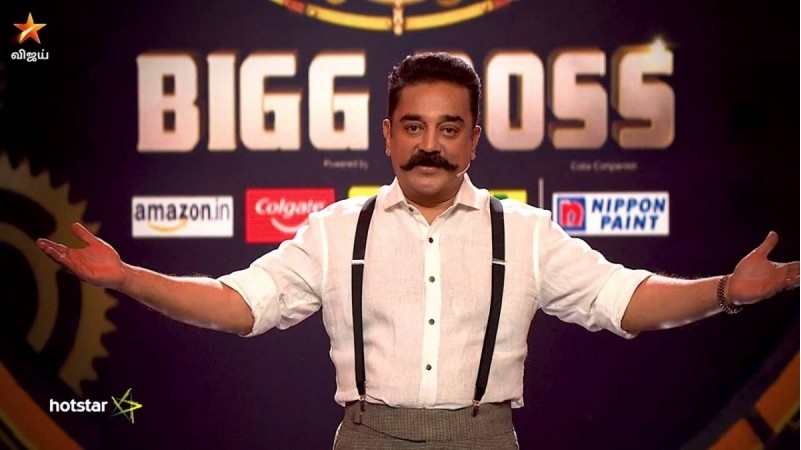 Aishwarya Dutta :
Aishwarya Dutta is an Indian actress who has appeared in Tamil films. In 2016, she was also seen in Arivazhagan’s mystery film Aarathu Sinam alongside Arulnithi and Aishwarya Rajesh, as well as in the female-centric film, Marainthirunthu Paarkum Marmam Enna, alongside Dhruva. Thadi Bhalajie :
Thadi Balaji also known as Dhadi Balaji is an Indian Tamil television personality and film actor who generally appears in supportive roles. He made his acting debut in the 1997 film Nandhini which starred Prakash Raj and Suhasini Maniratnam in the lead roles. 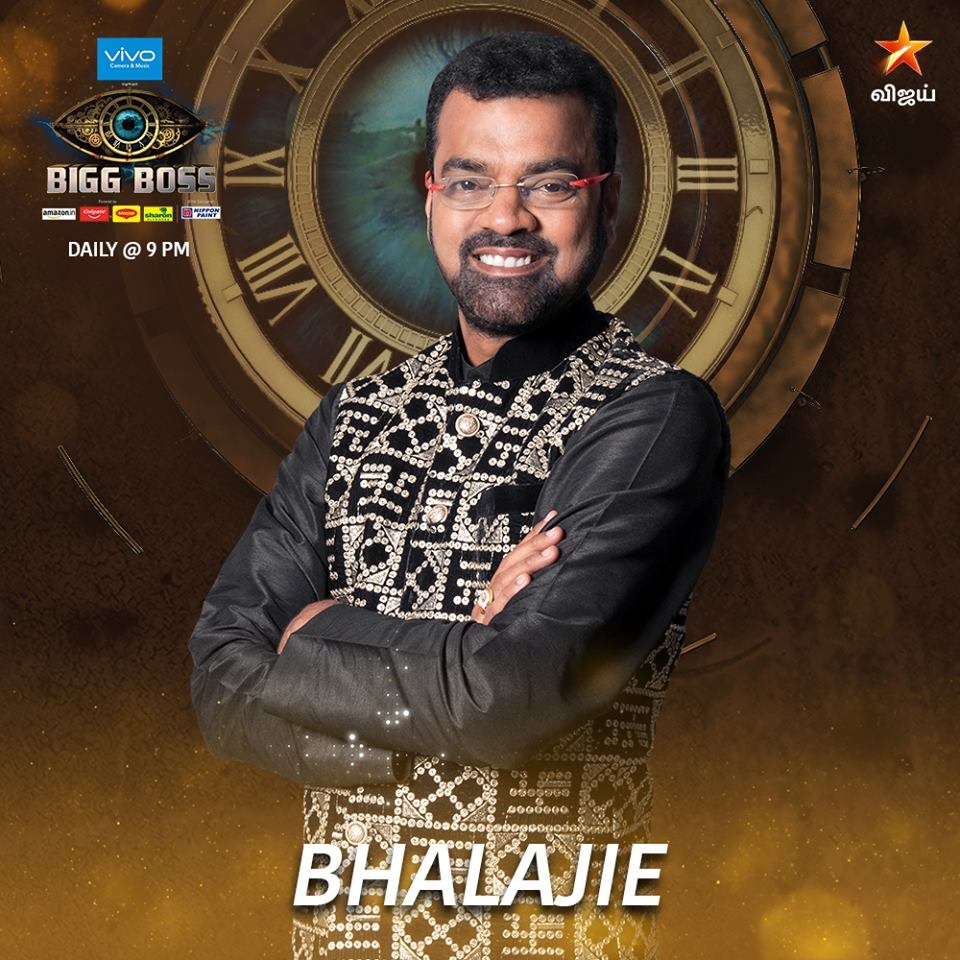 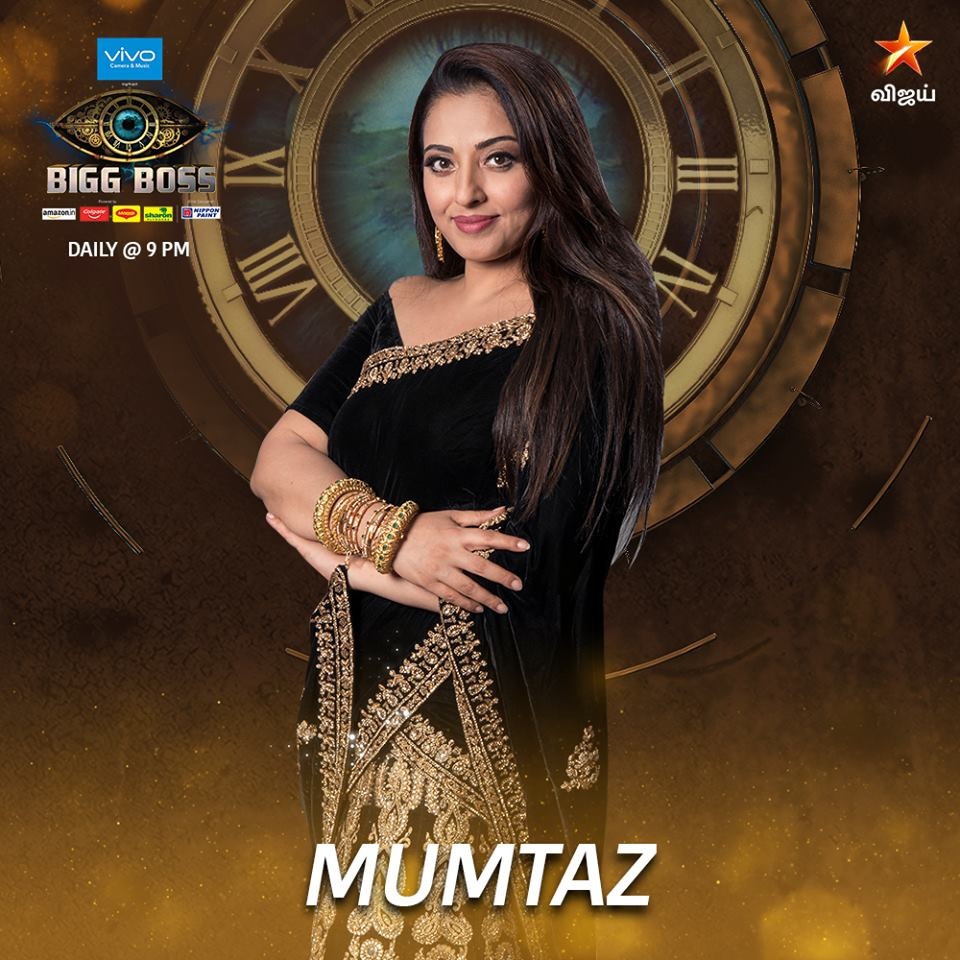 Riythvika :
Riythvika is an Indian film actress who appears in supporting roles in Tamil films. Riythvika is a native of Chennai. She has studied at Justice Basheer Ahmed Sayeed College For Women (SIET) in Teynampet, Chennai 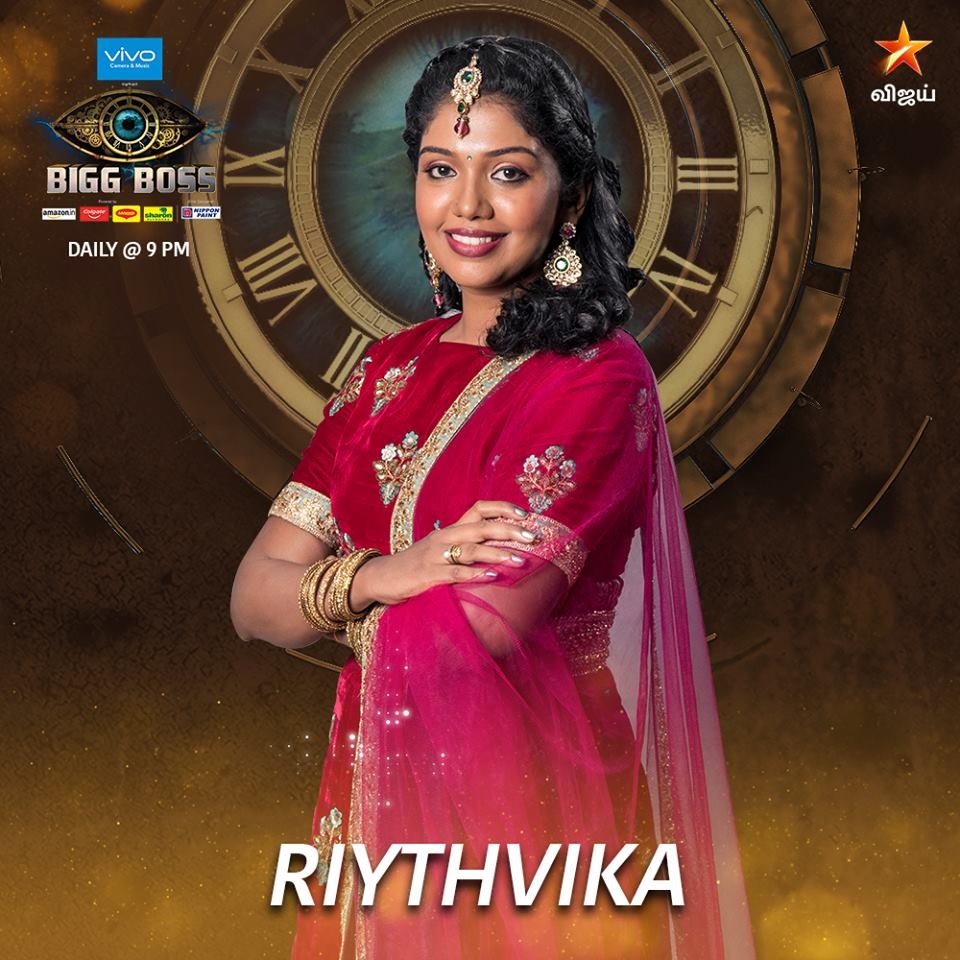 Sendrayan :
Sendrayan is an Indian film actor, who has appeared in Tamil language films. He has acted in films including Moodar Koodam (2013) and Metro (2016).

Janani Iyer :
Janani is an Indian actress who predominantly appears in Tamil and Malayalam movies. She started her modelling career during her studies and appeared in over 150 television advertisements before getting signed by director Bala to essay the lead female role in the Tamil feature film Avan Ivan 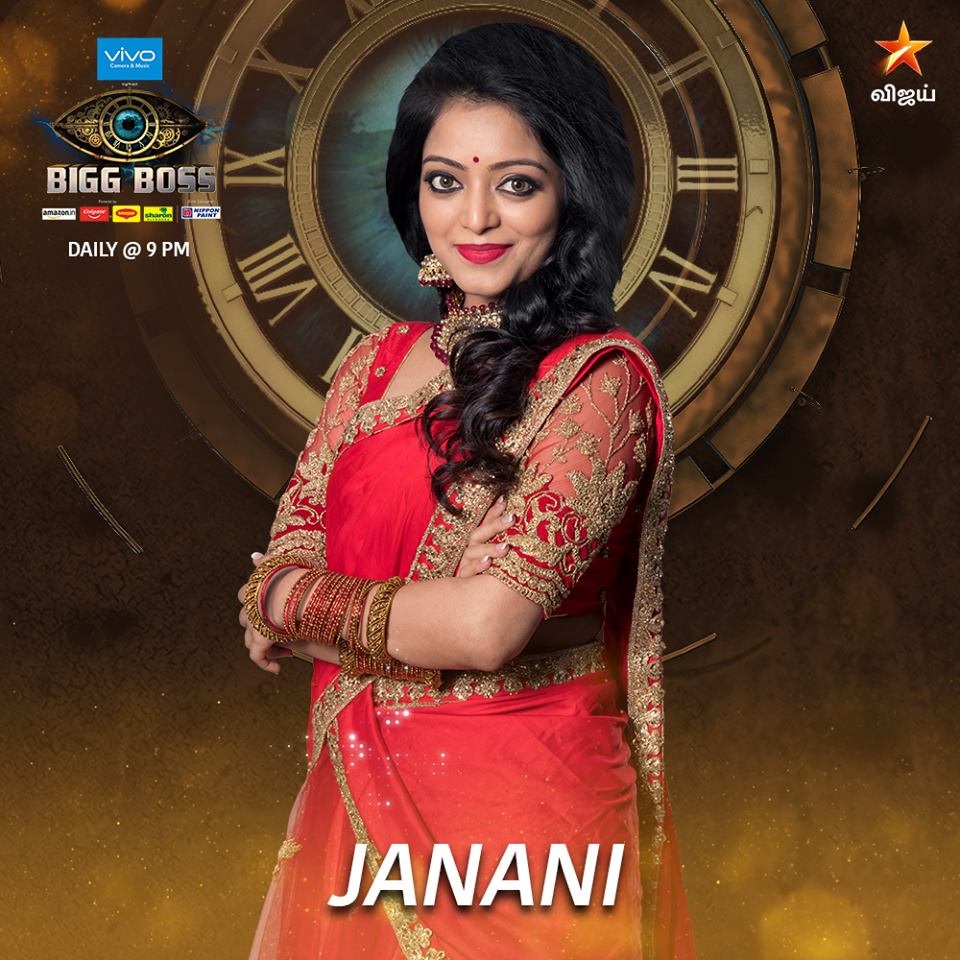 RJ Vaishnavi :
Vaishnavi Prasath is an Indian Journalist and radio jockey. She is the granddaughter of Saavi’s Sa. Viswanathan, who is a senior journalist and the founder of the magazine Saavi. Vaishnavi is currently a Radio Disk Jockey (Radio DJ) in Chennai FM 104.8 FM. 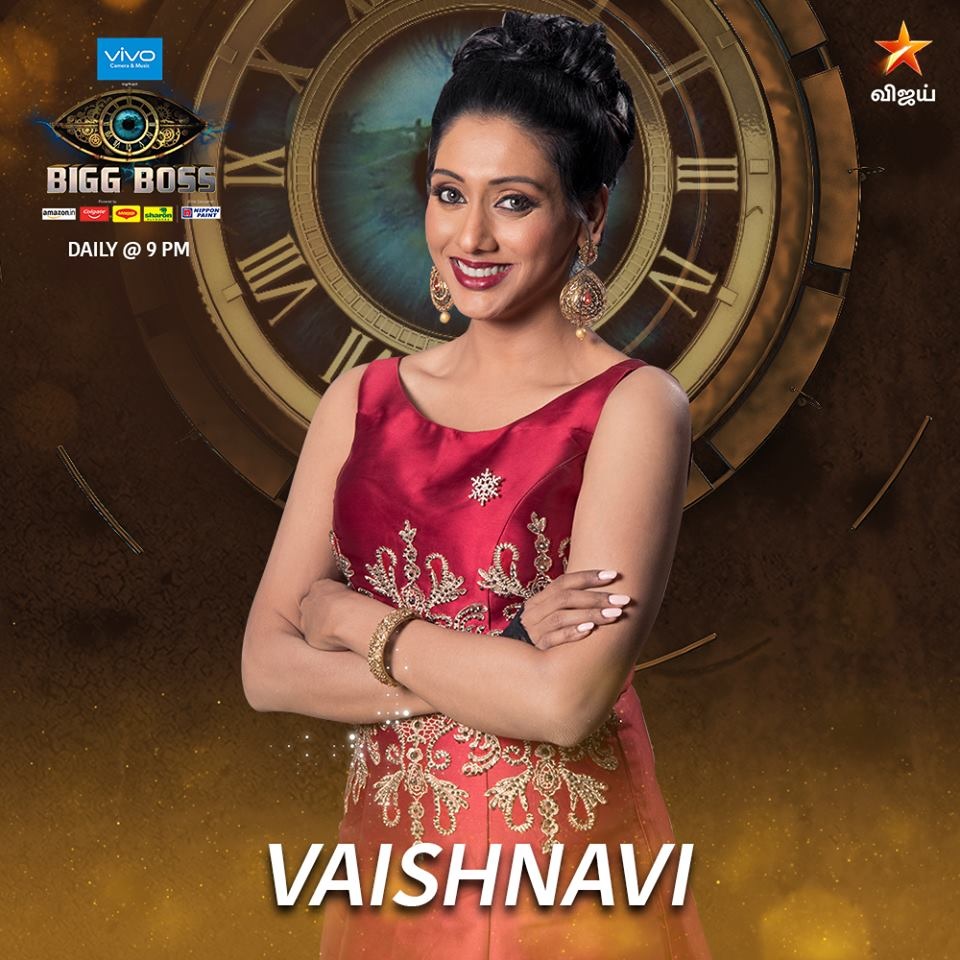 Daniel Annie Pope :
Daniel Annie Pope is an Indian film actor from madurantakam who has appeared in Tamil language films. Daniel Annie Pope studied Visual Communications at Loyola College, Chennai and had an active role in the theatre group at the college, while also working with writer Yani’s Pariksha group. 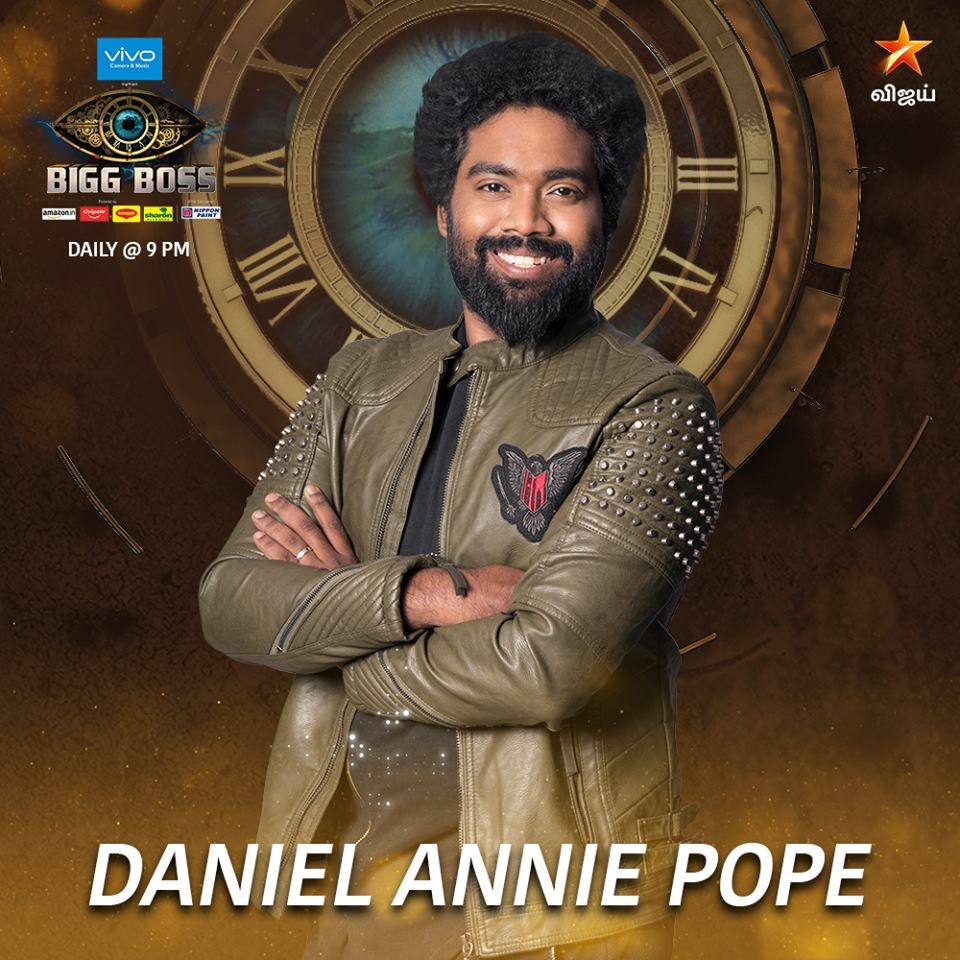 Mahat :
Mahat Raghavendra is an Indian actor who predominantly works in Tamil and Telugu cinema. He is best known for his role in Venkat Prabhu’s action thriller, Mankatha. 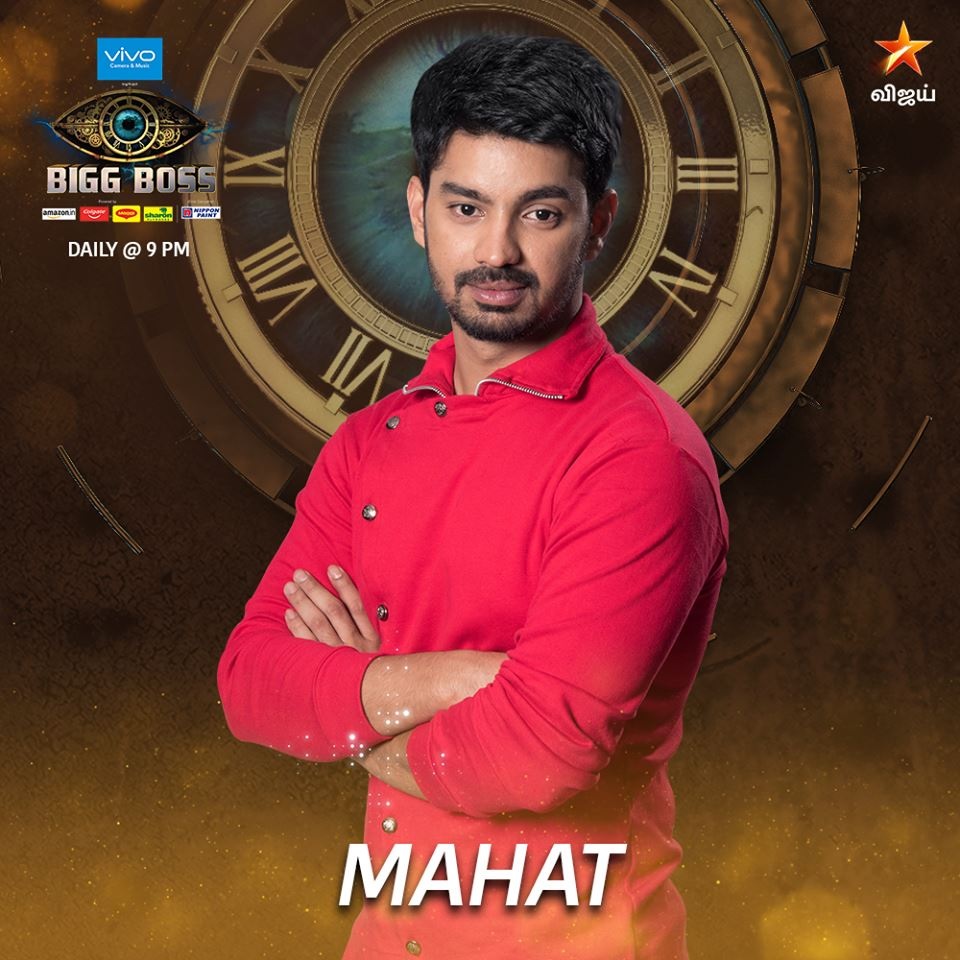 Shariq Hassan :
Shariq Hassan is an Indian Actor who works in Tamil film industry. He is the son of popular south Indian actors Riyaz Khan and Uma Riyaz. He made his acting debut in the 2016 Tamil mystery thriller film Pencil alongside G. V. Prakash Kumar and Sri Divya. Nithya Bhalajie :
Nithya is the wife of Tamil actor Thadi Bhalajie. Bhalajie is a well-known film actor and television anchor associated with Star Vijay. He has acted along with leading stars of Kollywood like Superstar Rajinikanth, Vijay and Ajith Kumar movies. He married Nithya, and the couple has a daughter, Posika. Ramya NSK :
Ramya NSK is an Indian playback singer from Tamil Nadu. She is the granddaughter of comedian N. S. Krishnan and T. A. Mathuram. 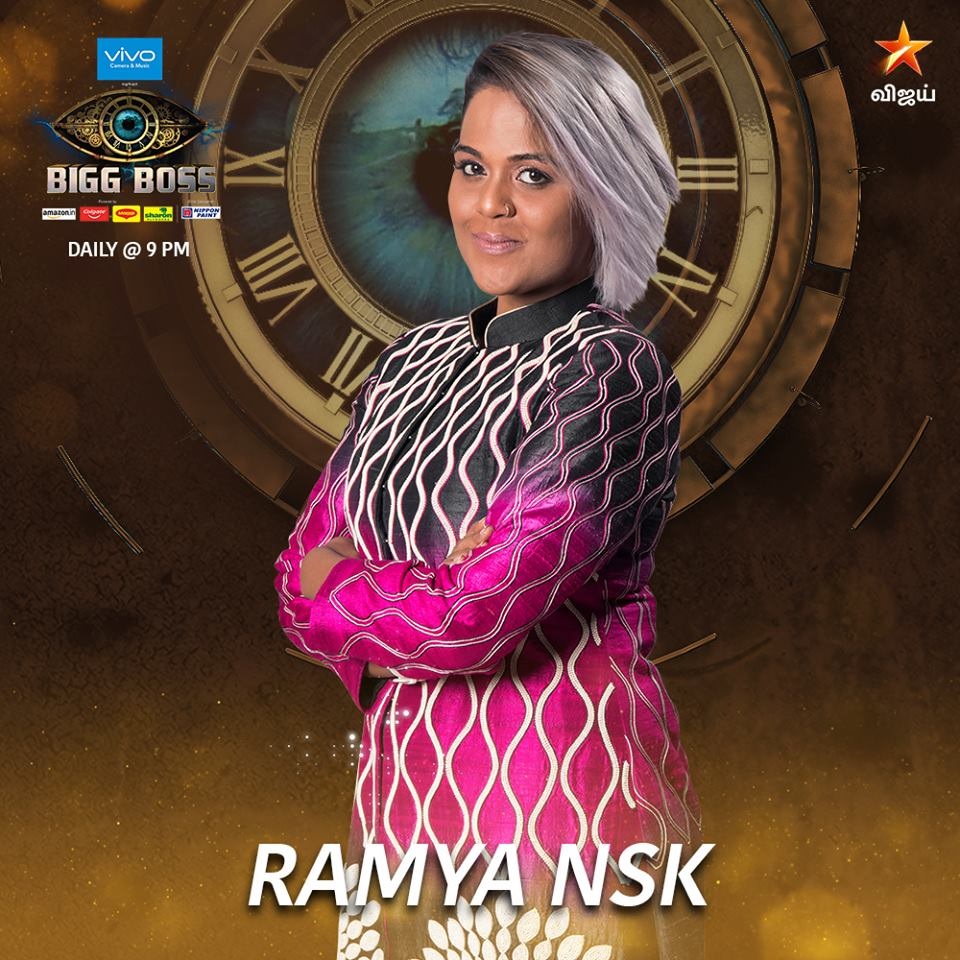 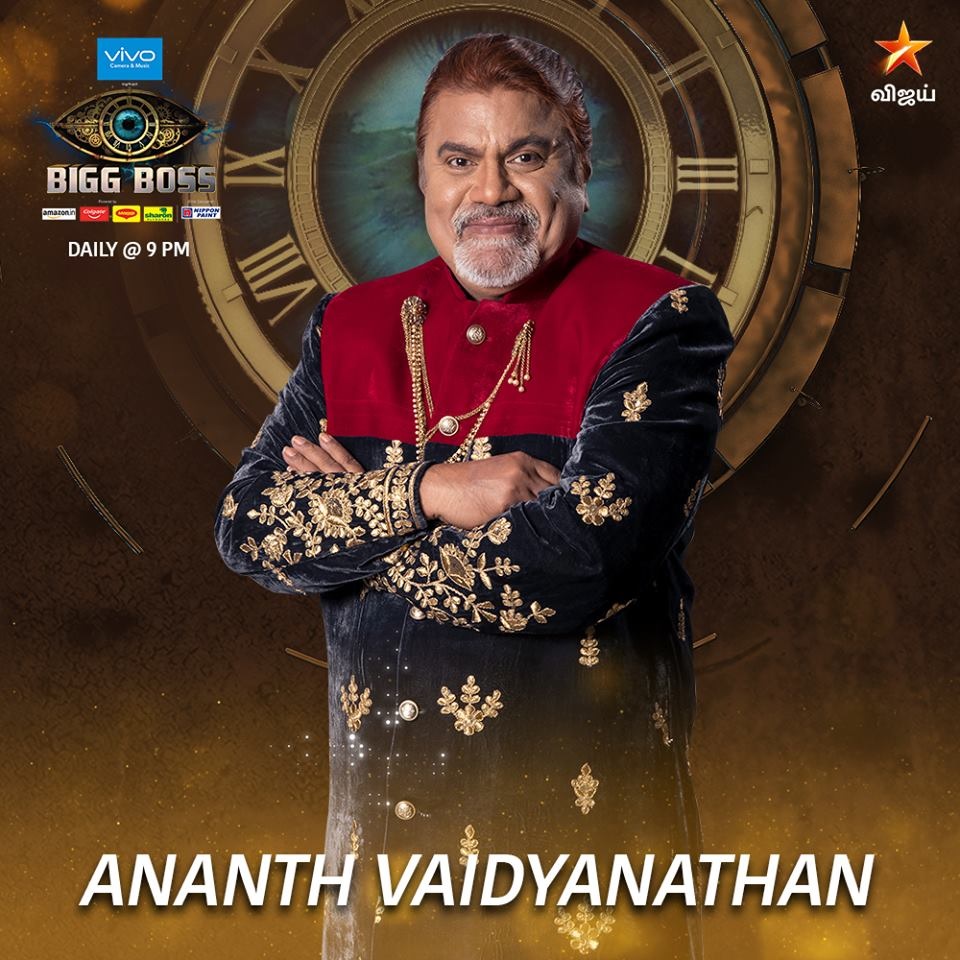 Ponnambalam :
Ponnambalam is an Indian film actor who started his career as an extra fighter. He has appeared in Tamil films in predominantly supporting roles. He often played lead roles or a supporting antagonist and appeared in several films throughout the 1990s. 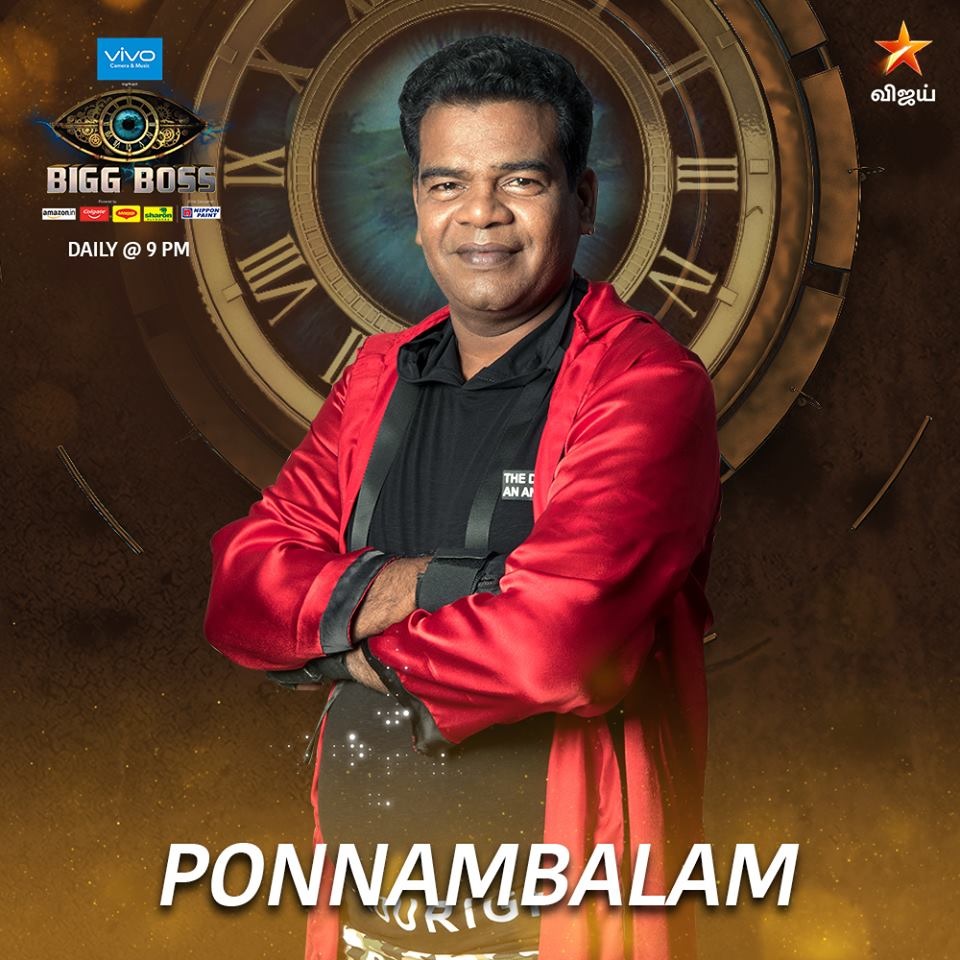