Are your children more than one capable? The world waits for them through Asianet! Asianet channel is all set for the kid’s talent hunt reality show Wonder Kid.

The promo of the show is already out. The Talent reality show will be giving the opportunity to many talented kids. It is one of the huge Platform to showcase talent. 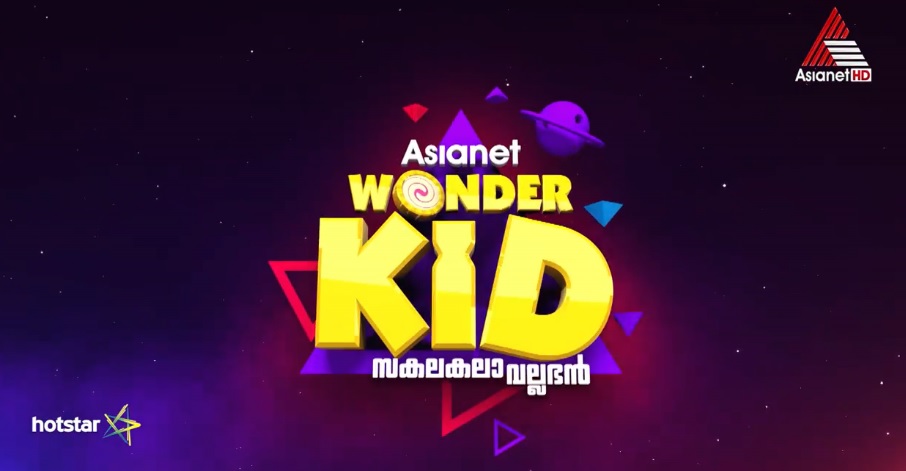 The auditions of the show will be open for kids, who have any kind of talents such as dance, singing, music, magic, and acting.

Kids age between 5 to 14 years can participate in the Asianet Wonder Kid 2019 audition. 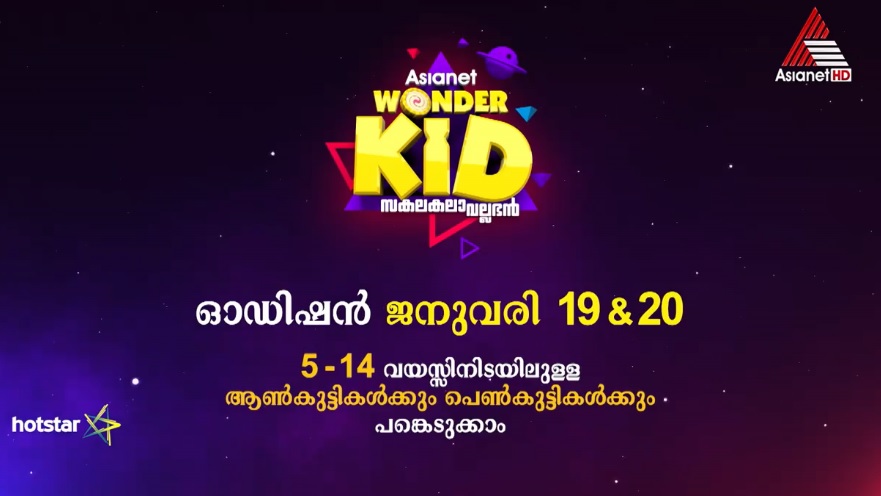 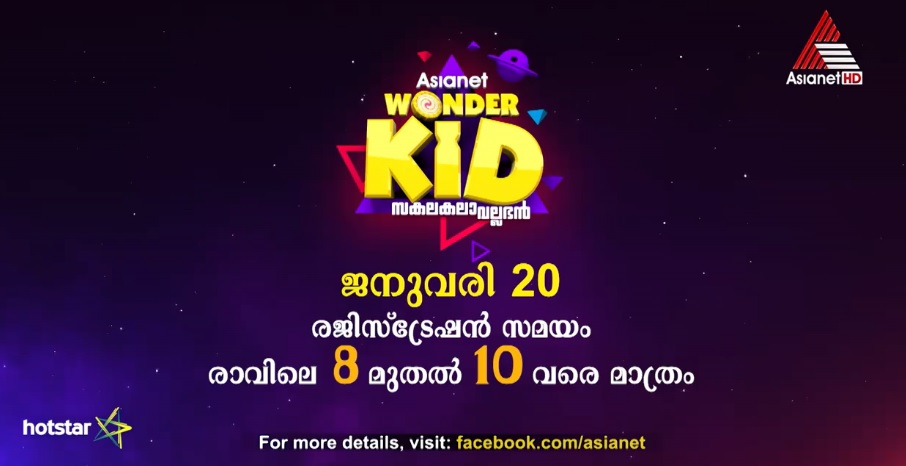 The judges names of the show is still not officially announced. All the details will be updated here after official confirmation by the channel.

About Asianet:
Asianet is an Indian general entertainment channel broadcasting in the south Indian language of Malayalam which is the official language of the Indian state of Kerala, and is also spoken in some regions of Tamil Nadu, Karnataka and among Malayalee expatriates in the Middle East region.