A Super Singer is a Singing reality show of Tamil Language. Star Vijay Super Singer 7 auditions will be held across Tamil Nadu state.

Anyone above 15 years can participate in the Star Vijay Super Singer Season 7 Audition 2019. 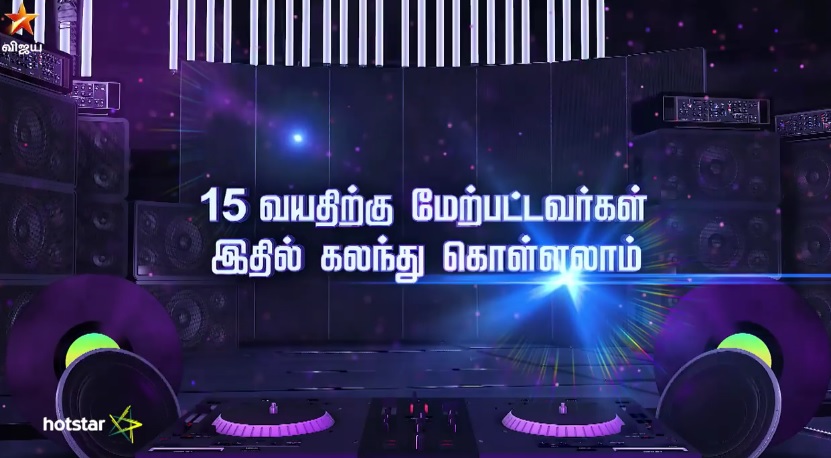 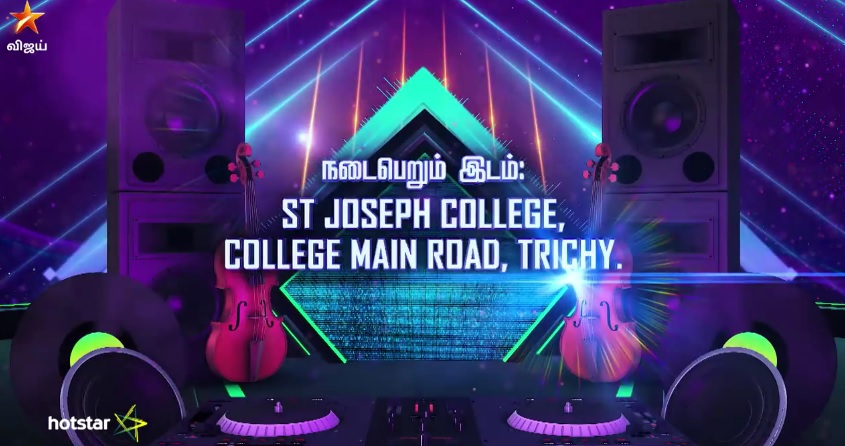 About Vijay Super Singer:
Super Singer (subtitled Thamizhagathin Brahmaanda kuralukkana Thedal ,”the search for the greatest voice of Tamil Nadu”) is a reality TV singing competition in the Tamil language that is sponsored by the mobile service provider Bharti Airtel.

The show is televised in India on Vijay TV, and worldwide through partner broadcasting networks. The show, together with its spin-off editions such as Super Singer Junior, are part of Vijay TV’s Super Singer TV series.

The program, which debuted in 2006, seeks to discover the best playback recording voice and singing talent in Tamil Nadu through a series of statewide auditions. Selected contestants are required to participate in a number of competition rounds, often based on a theme for a given week, and aim to be selected to perform in the show’s grand finale each season.

Winners and finalists of the competition have been offered chances to sing a song in upcoming Tamil movies, and other prizes such as sums of money, gold, and real estate property.

Super Singer 6 :
Super Singer 6 was a 2017-2018 Indian Tamil language Reality singing competition show, the sixth season of the Airtel Super Singer show, which aired on Star Vijay on every Saturday and Sunday at 19:00 (IST) starting from 21 January 2018 until 15 July 2018.

The show was hosted by Ma Ka Pa and Priyanka. The Judges of the show were the popular playback singers P. Unnikrishnan, Anuradha Sriram, Shweta Mohan and Benny Dayal.

The Grand finale was held on 15th July 2018 and was a live telecast through Star Vijay. Shrikanth, Shakthi, Anirudh, Malavika, Rakshitha and Senthil Ganesh were the final 6 contestants.

Folk singer Senthil Ganesh emerged as the title winner of the show who also got a chance to sing in A.R.Rahman’s music which was also given to Shrikanth as A.R.Rahman was impressed during the performance of him in set finals.Rakshita and Malavika emerged as 1st and 2nd runners up respectively.