Bigg Boss 6 is the sixth season of the Tamil version of the Indian reality television series Bigg Boss based on the Dutch series Big Brother and produced by Endemol Shine India (now merged with Banijay). The show launched on 9th October 2022 on Star Vijay along with a 24/7 Live stream on Disney+ Hotstar. Kamal Haasan has officially once again been appointed as the host for the sixth time. 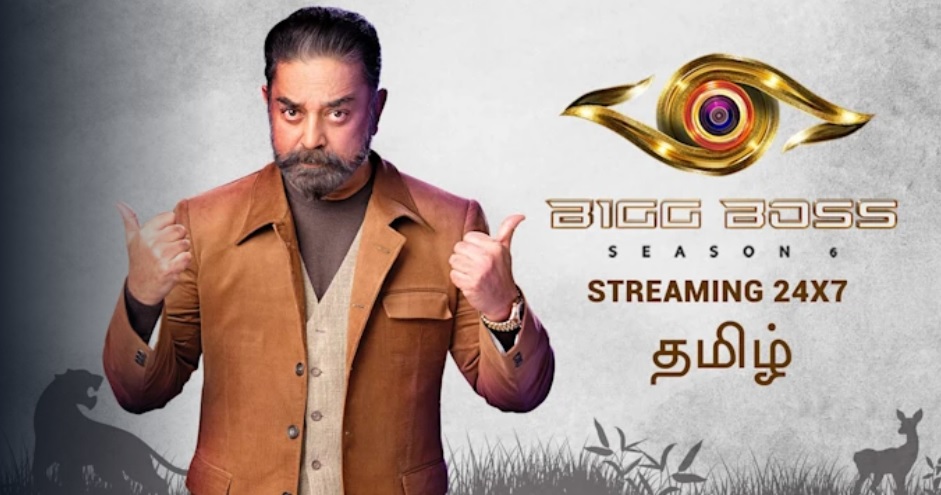 Unlike the previous seasons, in which Star Vijay picked particular a commoner as housemates, the sixth season features two contestants from the general public, selected via auditions open for anybody. Dhanalakshmi and Shivin Ganesan were the only general public contestants selected to participate as contestants after completing three stages of tasks successfully and selected by the Bigg Boss team.

How To Vote For Your Favorite Star Vijay Bigg Boss Tamil 6 Contestant?

Who are the Contestants Star Vijay Bigg Boss Tamil Season 6? 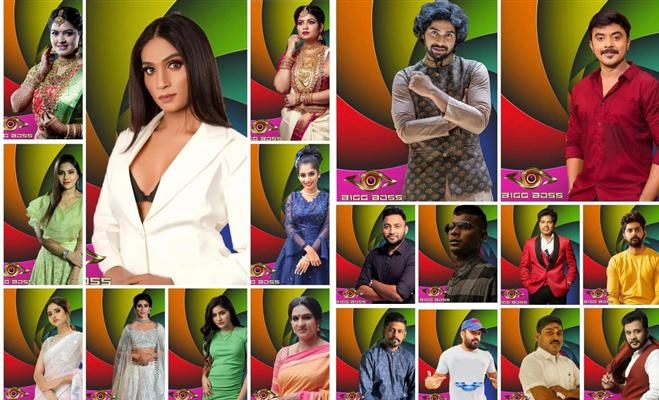